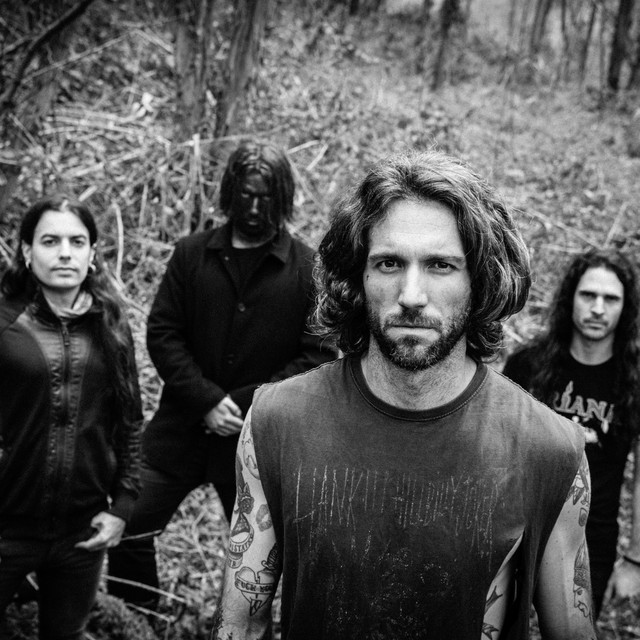 Matt Horan, from Davie, Florida, frustrated with the music scene in his home state decided to venture off to other lands in search of a better life. In 2012 Horan created Dead Bronco in the Basque Country, Spain and since then has proudly flown the american roots flag all over Europe. Dead Bronco first began has a country cow punk band but Horan's heavy influence of metal kept oozing through like a cancer causing each album to get darker and heavier. In 2019, a new formation came to light ¨The Annunciation¨, a sound we call Black Folk were americana gothic, punk, and black metal are twined together creating a very earthy yet electrical decadent sound with a sincere fury straight from the depths of the Florida swamps but with the essence and respect of the cold and rainy mountains of the north of Spain. Dead Bronco has no off season and are always on tour. Prophets of many lands, dragging their message of Americana roots through the mud with a heavy influence of folk, punk and metal leaving their mark on every plain like an unstoppable plague. It´s difficult to kill something that´s already dead.