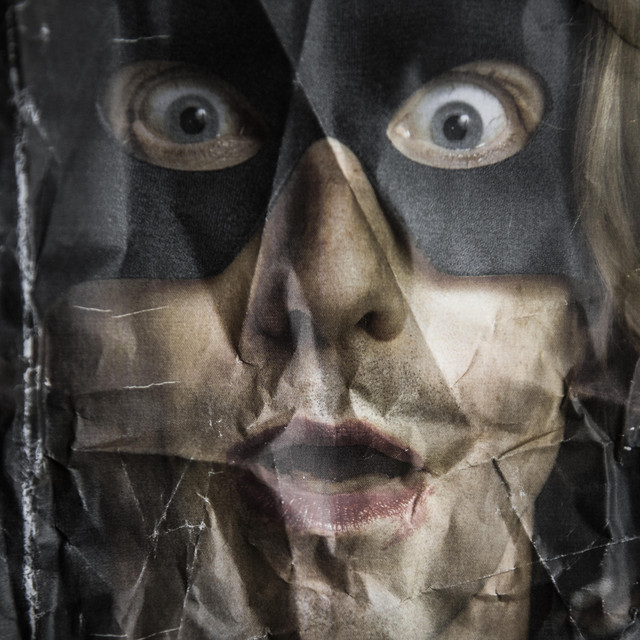 Known for their quirky, kinetic sound, Bob Hund are one of the biggest indie rock acts in Sweden. Emerging in the early '90s, they built a reputation for being frantic and comic live, endearing qualities that earned them a large following. The band achieved widespread fame with their sophomore album, 1996's Omslag: Martin Kann, which peaked at number 11 on the Swedish charts and won the award for Best Lyrics at the Swedish Grammy's. They have remained popular, hitting number one in Sweden with 2001's Stenåldern kan börja, and cracking the Top Ten with 2009's Folkmusik för folk som inte kan bete sig som folk. Formed in 1991 while singer/songwriter Thomas Öberg and keyboardist Jonas Jonasson were still in high school, Bob Hund (which translates to "Bob Dog") got their start in Stockholm playing left-field rock tunes in the vein of XTC, Pere Ubu, and Talking Heads, despite a major love for Kraftwerk. That electronic influence found its way into Bob Hund's ideas and arrangements, but would not surface in their sound until years into their career. In addition to inventive sonics, Öberg sings in Scanian (Skanska), a southern Swedish dialect, and the lyrics match the melodies by mixing comical and serious subject matter. The band's founding lineup was rounded out by bass player Mats Hellquist, drummer Mats Andersson, and guitarists John Essing and Conny Nimmersjö. In 1993, they signed with Silence Records after playing at Hultsfredsfestivalen, the largest festival in Sweden. Months later, their self-titled debut EP was released. They made their way through the local club circuit and quickly gained a reputation for being a fiery live act, which helped them win a Swedish Grammi for Best Live Act in 1994. Their debut LP, also titled Bob Hund, was released the same year. Their sophomore LP, Omslag: Martin Kann ("Cover Art: Martin Kann"), earned the band a Grammi for Best Lyrics in 1996, and 1998's Jag Rear Ut Min Sjal! Allt Skall Bort!!! ("I'm Selling Out My Soul! Everything Must Go!!!") won a Guldägget Award for Best Packaging. A live album, Bob Hund Sover Aldrig ("Bob Hund Never Sleeps"), was released in 1999. In winter 2001 the band took another step toward the international scene with the single "Ska Du Hanga Med? Na!!" (off the Stenåldern Kan Börja LP), which was a big hit in Sweden and charted in Norway -- their first song to chart outside of their home country. The album was also the band's first chart-topper in Sweden. The early aughts were a quiet time for Bob Hund, but the band remained active. In 2002, they released the demo compilation Ingenting ("Nothing") and the singles collection 10 År Bakåt & 100 År Framåt ("10 Years Back & 100 Years Forward"). After releasing the limited-vinyl EP Det Där Nya som Skulle Vara Så Bra ("That New Thing That Was Supposed to Be So Good"), Bob Hund went on hiatus to focus on another project: Bergman Rock. All the bandmembers remained the same, but with the change in moniker they were free to explore beyond the Bob Hund brand and target a new audience, as Öberg decided to sing in English. The alter ego project released a pair of albums in 2003 and 2005, while Öberg and Jonasson also released a one-off dance rock album as Sci-Fi SKANE. The beat-focused vibe of Sci-Fi SKANE would carry over and merge with their original style once Bob Hund returned in 2009 with Folkmusik för Folk som Inte Kan Bete sig som Folk ("Folk Music for Folk Who Can't Behave Like Folk"). That same year, Christian Gabel joined the band as an additional drummer. Their next three releases arrived in quick succession: the Stumfilm EP in 2010, Det Överexponerade Gömstället ("The Overexposed Hideout") in 2011, and Låter som Miljarder ("Sounds Like Billions") in 2012. During this era, Bob Hund bolstered their sound -- on the rock side, they veered into frantic Modest Mouse/Electric Six territory, while on the experimental side, they finally incorporated elements of Kraftwerk, which added atmosphere and texture. After this burst of creativity, Bob Hund shook things up for their 2013 20th anniversary celebration: they sold off all their instruments and studio equipment at a self-organized festival, deciding to start fresh and reignite themselves. For live performances, they borrowed instruments from fans and music schools, hoping to create a more egalitarian atmosphere between fans and themselves. Late the following year, they performed at the Malmo Opera House, backed by a full orchestra conducted by Johan Nydesjö, creating a full-on artistic spectacle where they sold merchandise in the lobby at "Bob Hund Supermarket" and performed in costume. The event was filmed for a DVD release and a subsequent live album, #bobhundopera. In 2016, Bob Hund returned to the studio for the party track "Brooklyn Salsa" and their 11th studio album, which was set for release late that year. Klassiskbobhundkonsert arrived in 2018 and featured the band performing some of its best-loved songs backed by the Helsingborg Symphony Orchestra. ~ Lars Lovén & Neil Z. Yeung, Rovi