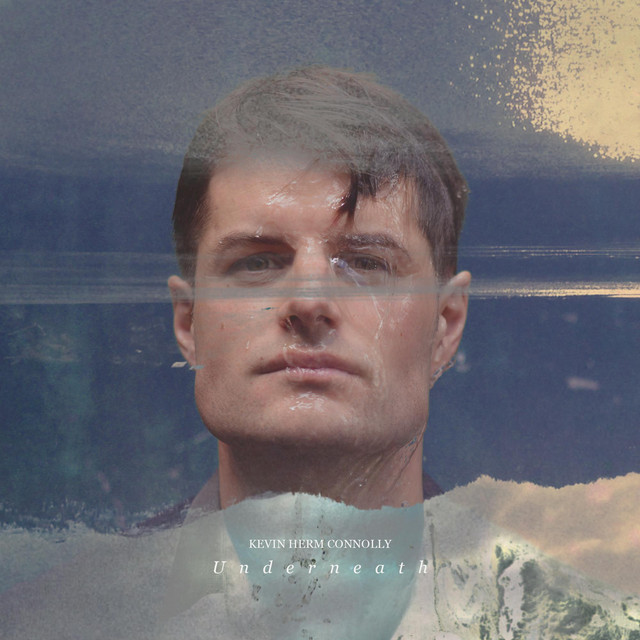 “Make It Up” is the current album from Irish singer-songwriter Kevin Herm Connolly (formerly Herm). Kevin has been writing songs since he was eight years old. Since then music has been what he has built his life around, for better or for worse. “I’ve tried living without music as my focus, but it has only led me down some dark alleys…,” he says. “This album is the culmination of several years’ work and making it was a joy. Its release was postponed on a number of occasions, when other things - beyond my control - kept getting in the way... For that reason, I value it even more and I’m delighted it’s finally going out into the world.” A former member of El Diablo and Clancy, ‘Monsters’, the first collection of Kevin’s own songs, was released in 2009 under the name Herm. Ireland’s leading alternative music magazine (Hot Press) and radio station (Phantom FM) included it in their top ten Irish albums of the year.

His second collection, entitled ‘Make It Up’, reveals a development in Kevin’s song-writing, from the quirky and edgy indie pop of his debut to a more reflective and organic approach, as reflected in the singles Shotgun, I'm Still in Love with You, Swimming and Lemon Bee.