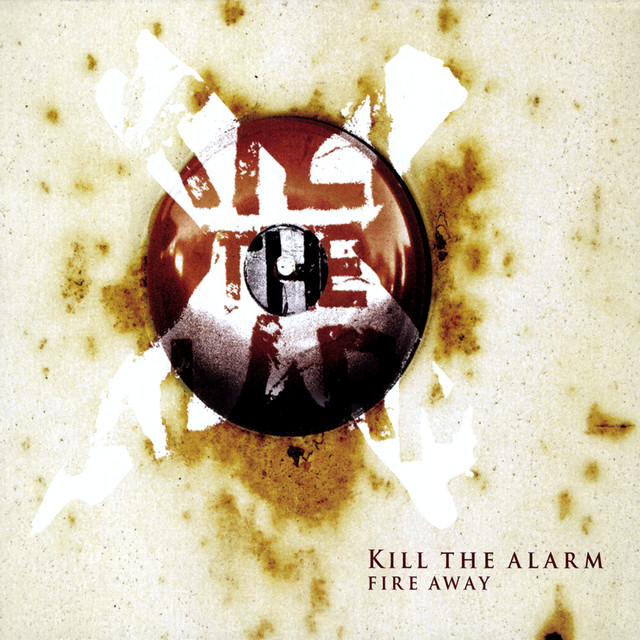 While Kill the Alarm would perform with a number of musicians in the live setting, the band was essentially made up of one: singer, songwriter, and guitarist Garen Gueyikian. Begun in New York, NY, Kill the Alarm built up a following hawking a rock sound not unlike that of many late-'90s post-grunge alt rock acts such as Eve 6, Cowboy Mouth, and Guster (with whom Kill the Alarm would share a few stages), the band -- as it were -- released its debut album, Fire Away, in February of 2007. ~ Chris True, Rovi