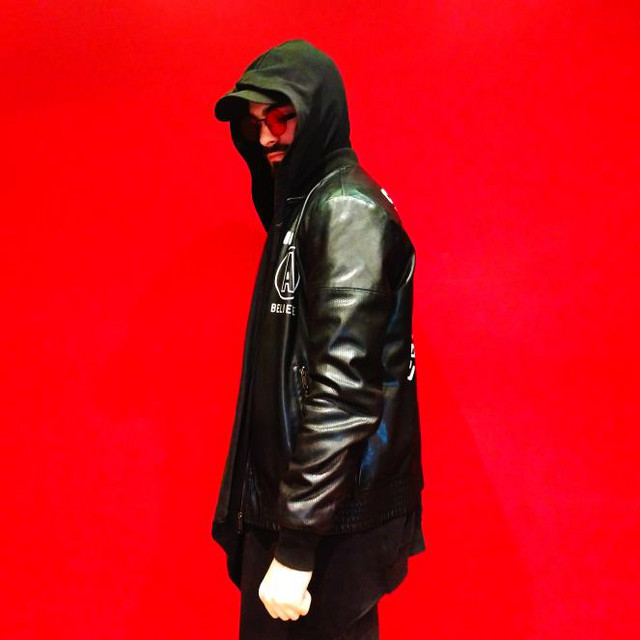 Lamberto Gabrieli is a professional audio engineer, music producer DJ based in Bologna, Italy. Born in 1994 he grew up in central Italy. His raw passion for music has been with him since childhood but his enthusiasm for the underground came at a tender age while attending parties in clubs like NRG Superclub, Cocoricò, Red Zone, Tenax, Link, and Classic Club. It was love at first sight! From this moment on DJ'ing was an obsession for the enthusiastic teenager, then a few years on upon experiencing his first taste of making music & playing it became an addiction that could never be shaken off. Playing Music, making music & the love for the party scene are the three sole things that motivate this man. His productions are mainly tech-house and minimal deep tech and his sound is characterized by pumping and powerful low end, hot vocals, trippy melodies, and groovy tops. All his tracks have a story to tell. His releases on labels such as Lemon Juice Records, In Control Recordings, and Black Hole Recordings have been supported by artists like Don Diablo, Marco Carola, Paco Osuna, Vanilla Ace, Ralvero, Lexlay, Sean Finn, Fran Ares, Overtracked, and many more. "I work nonstop for my success, but in a fantasy world where I didn't have to, I would be dancing and partying on a dancefloor 24/7, and I want to bring that feeling in this real-world through my music." With his sights firmly set on his goals watch out for this name in 2021 and the future!