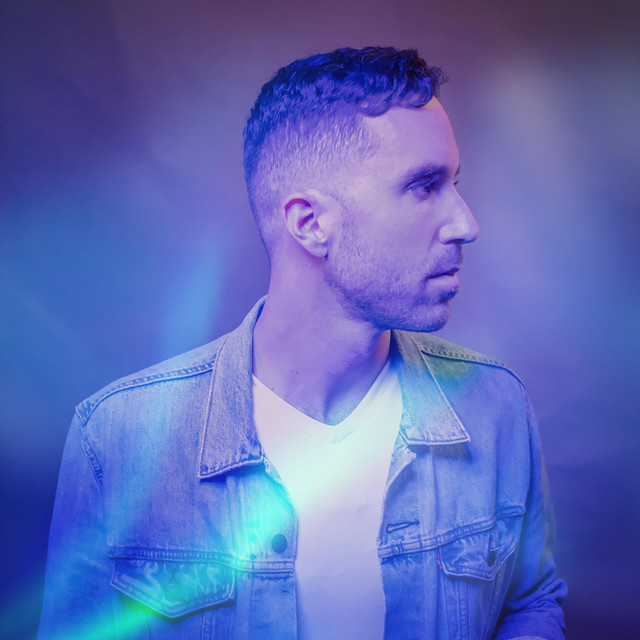 After taking a hiatus from a decade of non-stop touring, Peter Katz returns with a highly anticipated new album, due later this year. Peter’s acclaimed 2015 album We Are The Reckoning was hailed by CBC q Radio host Tom Power as “one of the most heartfelt, beautiful and vulnerable records of the year.” Toronto audiences agreed, crowning Katz as Best Male Vocalist in that year’s NOW Magazine reader’s poll. The albums lead single ‘Brother’, a duet with Royal Wood, is a certifiable hit, reaching #3 on the national public radio charts and was ranked #3 on CBC Music’s best-of-the-year list. The accompanying video reached more than half a million viewers in its first week of release alone. In 2017, the album was re-released as La somme de tous nos efforts and the same song in duet with Rémi Chassé reached Top 10 with francophone audiences at commercial radio in Peter’s birth province of Quebec. The JUNO Award, Canadian Screen Award nominee’s music has been featured on television and film including Lethal Weapon, Reign, Felicity, Hello Goodbye, Alias, Heartland as well as on CBC Television’s 2016 Rio Olympics / Paralympics coverage. He has shared the stage and studio with the likes of Academy Award Winner Glen Hansard (Once, The Frames) and legendary icon Garth Hudson (The Band).