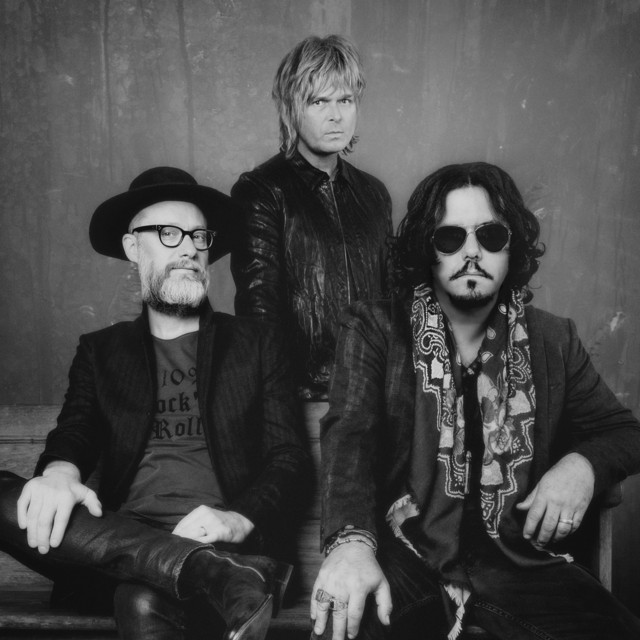 With a career spanning over thirty years and nine major-label releases, The Tea Party, composed of Jeff Martin, Jeff Burrows, and Stuart Chatwood, have successfully gained the attention of fans on a worldwide level. In addition to selling close to 2 million records worldwide, they have toured a countless number of times throughout Canada, the United States, Europe, and Australia. Much of the band’s success can be attributed to their larger-than-life stage presence. The Black River EP is the first record from The Tea Party since 2014’s The Ocean at the End. The EP release is the first of several for The Tea Party, as the band will be embarking on their 30th year together in 2021, with new music and several deluxe editions planned.