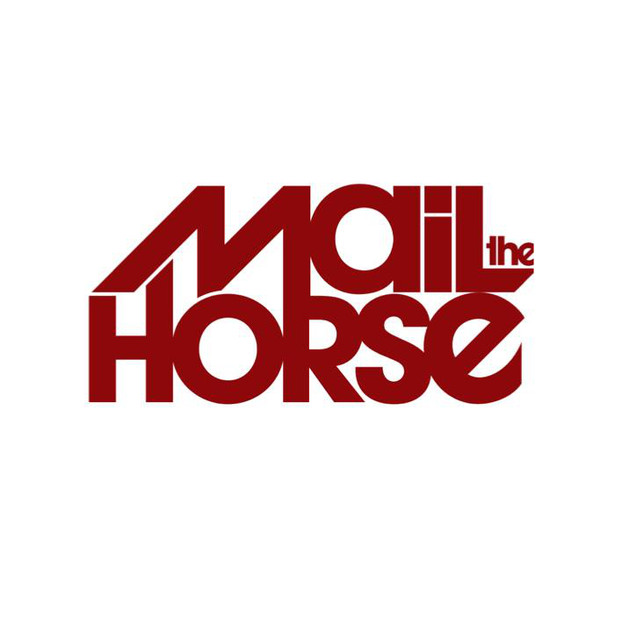 Mail the Horse is a rock n roll band from Brooklyn, NY formed in 2010 by Michael “Hess” Hesslein, Mike “Donny” Amidon, and Brendan Smith, who attended college in New Hampshire together. Throughout the next few years, they added pedal steel and guitar player Chris May and Andrew Joseph Weaver, who replaced original drummer William Lawrence in 2016. All of their extensive catalogue consisting of three full length albums and an EP has been either self-released on their own imprint Sexual Decade, or by close friends’ small DIY imprints. This includes their last two releases, LP Planet Gates in 2015, produced by Homer Steinweiss (Sharon Jones & The Dap-Kings, The Arcs, Menahan Street Band) and EP Magnolia, produced by Hunter Davidsohn (Frankie Cosmos, Porches). Most of their touring has also been done DIY, traveling the country in a school bus. They have been touted as the modern day image of The Band, and also drawing sharp comparisons to Faces, and The Rolling Stones, The Flying Burrito Brothers, and Deer Tick. They have performed at many festivals including Bonnaroo, Firefly, and are mainstays at Folk Yea’s Huichica festival. After being heralded one of the top 20 bands at SXSW in 2016 by Paste Magazine, they completed support tours with Fruit Bats, Matthew Logan Vasquez, The Sheepdogs, and many others. Their newest self-titled album came out November 22, 2019.   publicity: John Graffo / Baby Robot Media john@babyrobotmedia.com