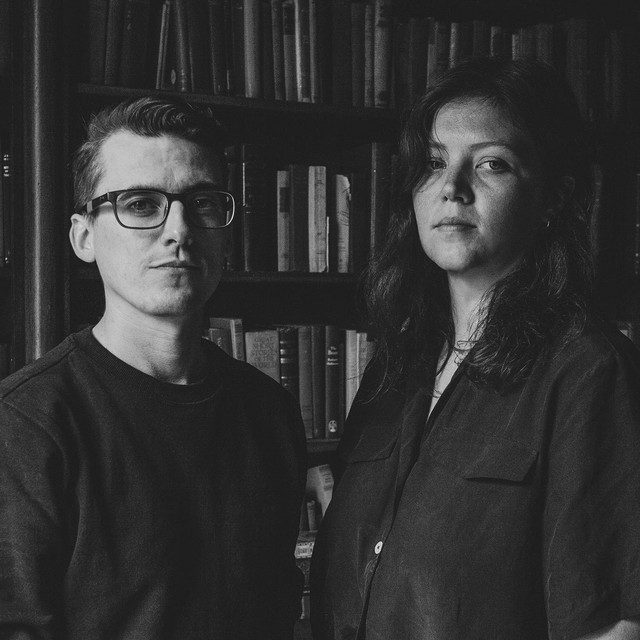 Bitch Falcon; a name you won't forget and a band who won't let you forget them. This trio from the vibrant, much-hyped music scene of Dublin was formed by front-woman Lizzie Fitzpatrick with her friends in a small kitchen in the city in 2014. Since these freshman days, the lineup has galvanised around the rhythm section of Barry O'Sullivan on Bass and Nigel Kenny on Drums. In their home country, they are mainstays of the festival circuit but to date they have performed several headline and support tours around the UK along with frequent visits to the Benelux countries and North America. From the early days of their first single, Wolfstooth to their most recent release Test Trip, an evolution in sound can be heard as the group perfect and refine their raw, fuzz-laced offerings over six singles and one EP. In these tunes you'll hear the influences of St Vincent, My Bloody Valentine, Cocteau Twins, Bjork and on the other end of the frequency spectrum Deftones, Killing Joke and The Pixies. Their debut album "Staring at Clocks" is out this November 2020. There is nothing conventional about Bitch Falcon and rather than replicate the music they love, they have managed to effortlessly create something that is truly their own from these diverse influences.