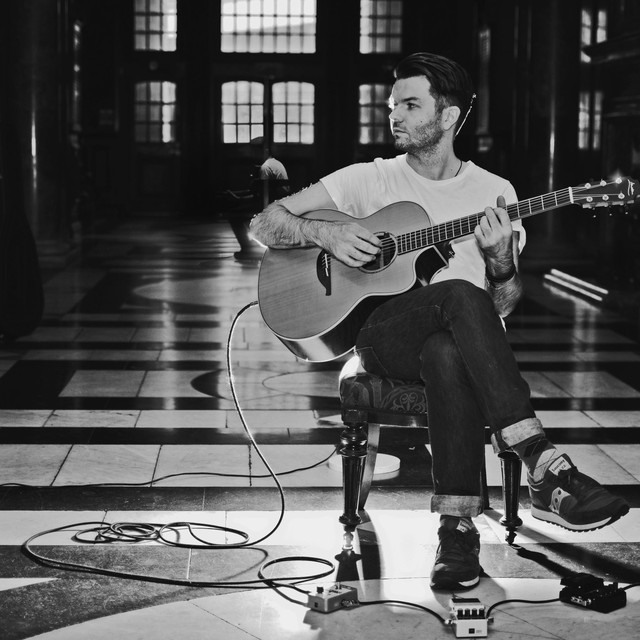 John McGrath is an Irish guitarist, composer and author based in London. His music explores the boundaries of the ancient and modern as traditional elements meet improvisation and experimental tendencies. He has been interviewed / featured in The Wire, Aquarium Drunkard, Burning Ambulance, The Skinny, Bido Lito!, BBC Radio, Radio New Zealand, Sideways through Sound, and Sydney's FBi radio and has had his music synched on various television shows and sounded at Tate Modern and FACT. John has performed the UK premiere of Rhys Chatham's "Die Donnergotter" in addition to "Guitar Trio" alongside the composer. He has also performed with Dustin Wong, Sharon Gal, History of Harry, Black Snow Rodeo, Cavalier Song, Howard Skempton and the aPAtT Orchestra. A vinyl recorded as part of the Never Records installation at the Liverpool Biennial was reworked in a live performance by Philip Jeck. McGrath has been commissioned to write for the IMMIX ensemble and performed a number of new works alongside large arrangements of his work with the group. As a solo performer John has performed at a number of festivals and has supported Richard Dawson, Laraaji and Sun Araw.

He has a monograph with Routledge entitled, "Samuel Beckett, Repetition and Modern Music". In 2014, John was awarded a PhD in music from University of Liverpool, which was funded by the Arts & Humanities Research Council. He is a lecturer at University of Surrey.