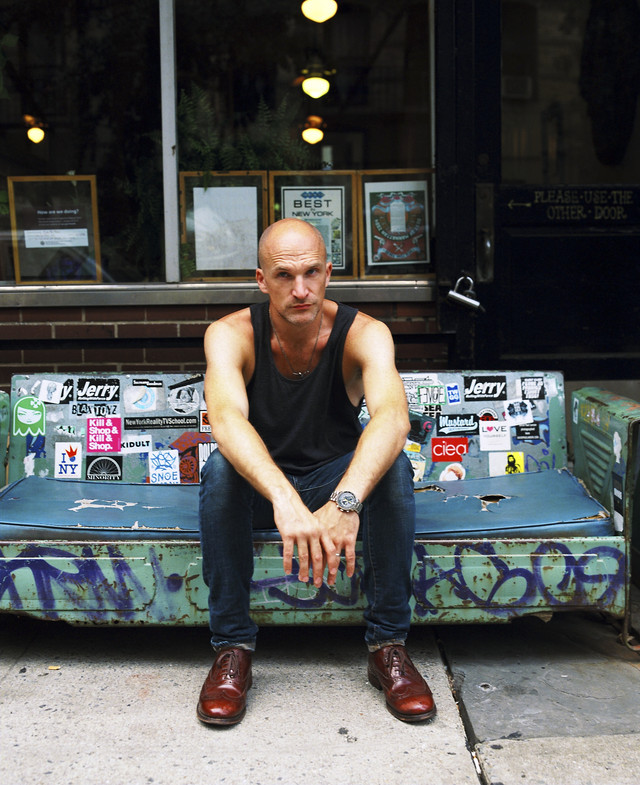 Fake Blood is the electro-house alias of producer and DJ Theo Keating, otherwise known as Touché, as half of Wall of Sound big beat duo the Wiseguys, and as half of Southern Fried's the Black Ghosts. It wasn't until a year after the 2008 debut "Mars" -- released on Hervé's Cheap Thrills label -- that Keating revealed that he was the one behind the slightly nutty single. Through 2012, a handful of additional 12" EPs were released on Cheap Thrills and on the PIAS subsidiary Different, which led to the hefty yet buoyant album Cells. Keating mixed the 69th volume of the Fabriclive series, issued in May 2013. ~ Andy Kellman, Rovi