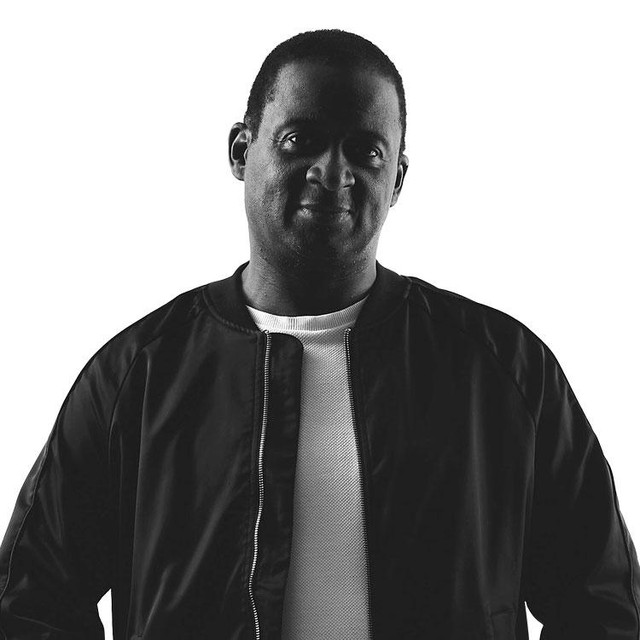 Noel Robinson grew up in the Church of God of Prophecy in London, England, following in his father’s footsteps as a musician at his local congregation. As a teenager, Noel studied classical and jazz as he played in local orchestras. He also took on the role of itinerate musician, serving other congregations that did not have a music program. By his late teens, he had become the music director for the denomination’s London district and eventually would serve as its national music and communications director. Noel’s formative years allowed him to work within the mainstream music scene, brushing shoulders with many leading artists. But it was in the Christian community that Noel found his place and calling, working for BBC’s “Songs of Praise” and national music programs within both the mainstream and Christian landscapes while also traveling the world. An award-winning Christian artist, Noel finds himself fulfilling his desire to touch the world with his gift of music and an ability to lead worship that crosses cultural boundaries.