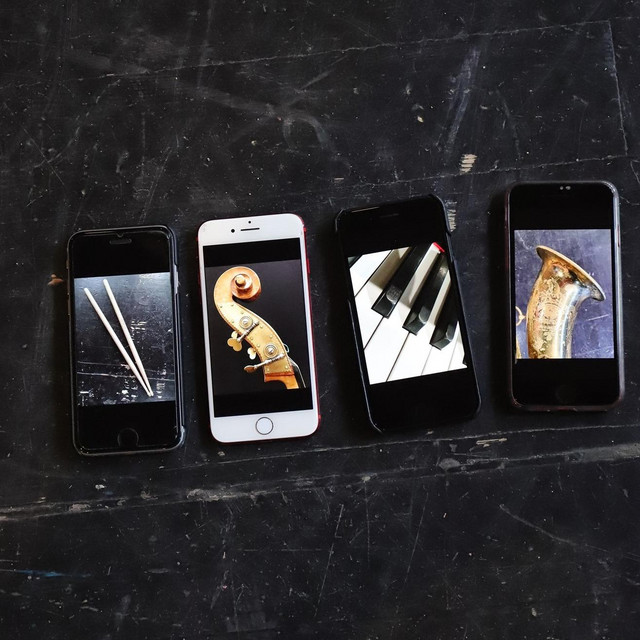 With their music the SE-Quartet touches the hearts of music lovers all over the world -both habitual and new jazz listeners. Their third album from 2017, “Going North”, has been played more than six million times via Spotify. Music critics as well as radio stations and listeners from different corners of the globe have responded with praise. So there is great anticipation of “Home”, our new, fourth album. Here the SE-Quartet digs even deeper into the rhythmic layers of music in a search for different times and groups. A unique lyrical tone and balanced teamwork mark the compositions with its thorough use of themes and impromptu play, soft yet clear. The span of musical expressions is wide, refusing the leave the listener bewildered along the way. The theme "Home" means that the group has created the basis for the compositions in their own places with everyday life as a source of inspiration. Working from home is recognized by many, not least during the pandemic that has affected us all, so also for the SE-Quartet. But each composition has been played and arranged by the group to a new joint version and after many years of playing and performing, the band has also become a second "home". SE-Quartet has performed more than 130 concerts in Sweden, Denmark and Norway. When the pandemic restrictions are lifted the SE-Quartet is ready to go and play in different countries to their globally growing number of fans.