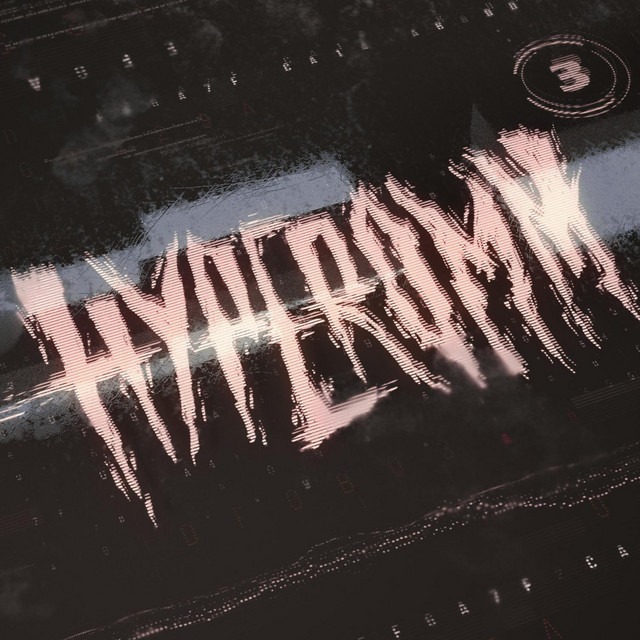 Hyperomm is a melodic death metal one-man project founded in Moscow, Russia. The multi-instrumentalist, sound producer and designer Anton Trubin created the band in 2016. He does everything from scratch: performance, mixing, and design. At its core, Melodic, but restless and wild - Hyperomm provides everything that fans of melodic death metal will love. Between influences such as CHILDREN OF BODOM, KALMAH, OMNIUM GATHERUM, NORTHER, and IN FLAMES, HYPEROMM presents a characteristic way of sound, that combines directness with sweeping structures. The band’s debut LP From Nothing to Eternity was released in February 2017. With lyrics inspired by classic writers like Emily Dickinson, Walt Whitman, William Ernest Henley, the record presented a conceptual component. The name From Nothing To Eternity emphasizes the message of ephemeral life transcended through eternal art. HYPEROMM’s second, studio effort bears the name Transcendence and was released in September 2019. Thematically, the record is devoted to various forms of life after death, the eternal existence of the soul, and different worldviews about the afterlife. The album also tackles otherworldly, cultural ideas, thoughts and systematic overviews of postmortem life. The new, third album is called In My Own Spaceship. This is a conceptual work on the space theme. The lyrics on the album tell about the distant future and also about historical events and personalities.