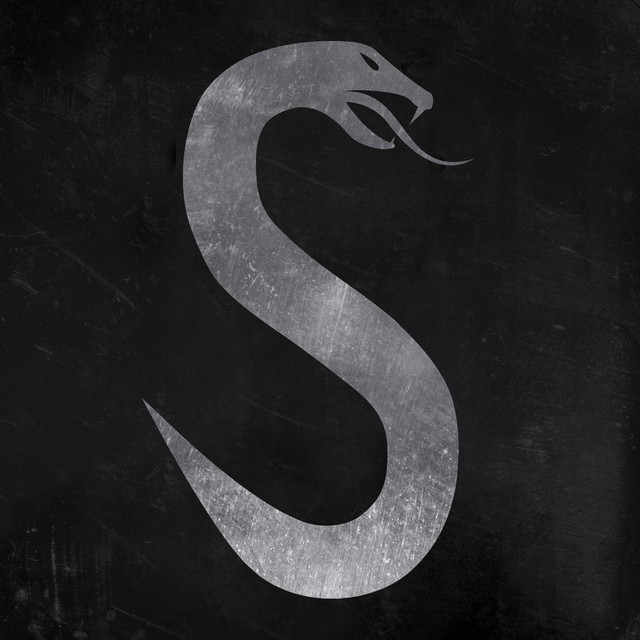 This mighty reptile of the species 'Serpens Metallicus' is making its way through the noisy jungle and is definitely taking some prisoners ... the number of followers is growing steadily. The menu includes friends of straight, hard, riff orientated, modern Heavy Metal, which is not lacking in catchiness and hooklines. If you cut open the belly of the beast, you will find patches from Metallica, Trivium and Hellyeah. The beast has appeared regularly in public since 2015 and impresses with its massive biting power. The raids are planned and carried out mercilessly from the hatchery in Hamburg. The reptile has already been spotted in well-known clubs and at various festivals, e.g. at Metal Dayz 2016 and at Rock Am Stück 2019. The German Rockers from Motorjesus were also enthusiastic about GODSNAKE and booked them as a support on their “Race To Resurrection” tour for the shows in Hamburg, Berlin and Leipzig. The perfect bait is the first longplayer POISON THORN, which has been released in 2020. The album was recorded and produced at LSD studios in Lübeck by mastermind Lasse Lammert (Alestorm, Gloryhammer and many more), who is also responsible for the first 4 track EP. Watch out for the beast to bite you - watch out for GODSNAKE!