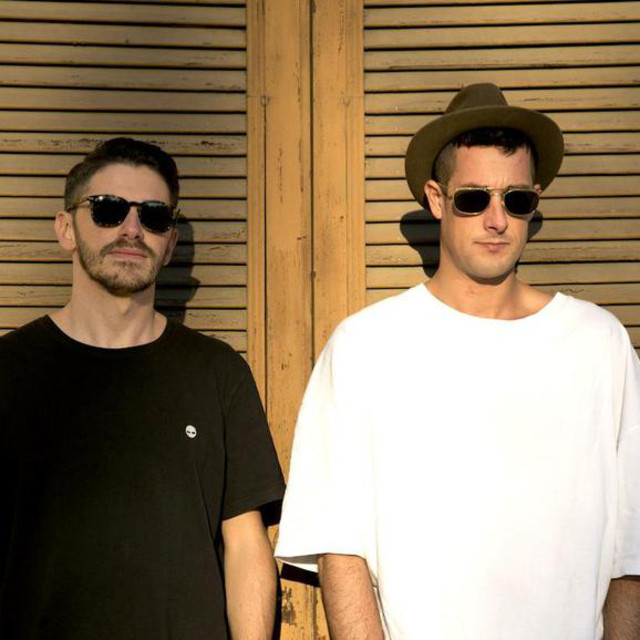 Dirty Channels are Simone and Leme, Italian djs and producers who spread house music around the world from many years. Their headquarter is the Take It Easy party in Milan, a reference point for the clubbing scene where they play every month alongside some of the best international djs. Dirty Channels’ sound is a journey into the old school house grooves and the deepest techno atmospheres, passing throughout disco-funk and afro vibes. As producers, they’ve been discovered by the italo-house masters Pastaboys releasing their first tracks on Manocalda Records, then they soon landed on legendary labels as Defected, Dan Shake's label Shake, Classic Music Company and Ovum Recordings by Josh Wink. An important chapter for Dirty Channels is marked by the release of “Watchin' Out” on Athens Of The North, a disco-house dancefloor killer that have been included in the Tunes Of The Year chart by Mixmag magazine and received full support from artists as Gilles Peterson, Jeremy Underground, Kerri Chandler, Dan Shake and many others which they’re also collaborating with. Together with DJLMP and Bugsy, Dirty Channels recently launched their own label "Take It Easy", born to spread the sound that most characterizes the party. In their career the guys have also remixed many artists such as Mike Dunn, Terrence Parker, Roland Clark, Telepopmusik and Robert Owens.