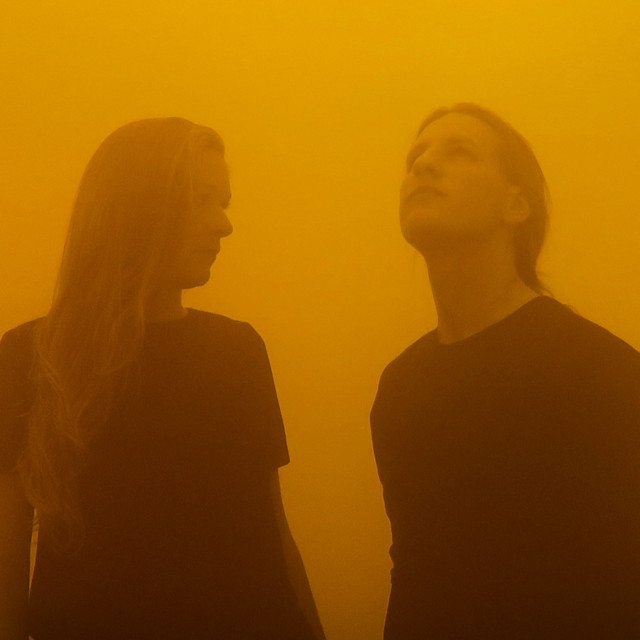 The Bearing are an avant-pop duo whose artistic aim is to #takepositiveaction. Inspired musically by classical, rock and electronic music, and lyrically by social & environmental themes, their sound shares similarities with Radiohead, Muse, Lemon Twigs, Alt-J and includes touches from Brubeck, Prokofiev, Shostakovich & Rachmaninoff. ​ In September 2019 from a tiny home studio overlooking the sea, they released their self-titled debut album, honing their avant-pop sound, rich in vocal harmonies and little surprises in time signature and harmonic changes. Since then, they have released three diverse singles: Eclipse, Messages D’espoir, and This is Us. Their fourth Single called Lockdown Blues was released on March 19th 2021. Lockdown Blues captures the struggle of trying to stay positive and keep focused on gratitude, rather than succumbing to feelings of loneliness and loss. Music is their compass. They're both introspective and reflective, with a passion for doing their small bit to tackle global challenges such as ecological breakdown and consumer culture. The ultimate desire is to create something that demands attention, earns curiosity, makes an impact and pushes artistic boundaries. The Bearing are working on a concept album to be released in 2021/22. Set post-climate-breakdown, the story follows a family swept up in the conflict between citizen-led communities forming out at a sea, and larger governing forces left on ever-shrinking land.