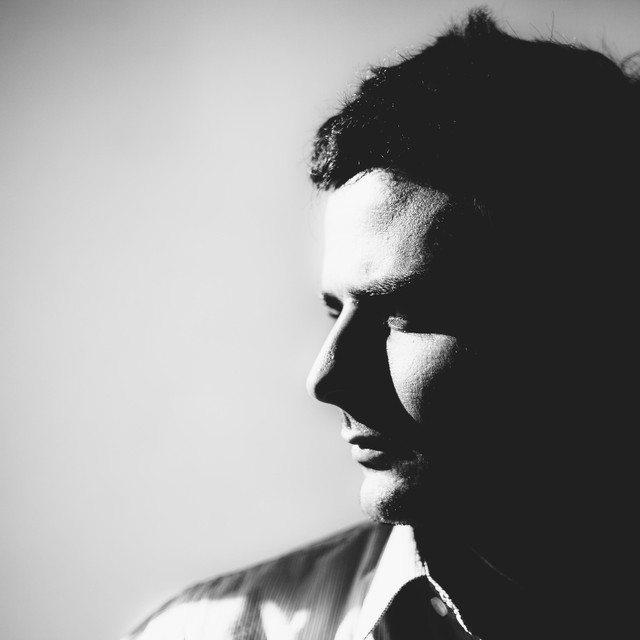 Contemporary music composer who works mainly in films and TV. Jorge has written the music for several TV series including Hijos de las Estrellas seasons 1 and 2 (2014, 2018), and for many award-winning films, documentaries and animations. His music has been broadcasted in various countries in stations such as TVE, Netflix and BBC World Radio. In 2014 he was commissioned arrangements for choir and organ that were performed at St. Peter’s Cathedral and Paul VI Hall at the Vatican. Since 2010 he has been part of the creative team of the upcoming musical The Happy Prince, to be premiered in London in November 2018. Jorge has been nominated four times to the Jerry Goldsmith Awards, for Best Music in TV Series (2015 and 2016) and for Best Music in Promotional Video (2013 and 2017). The Acquedolci Independent Film Festival reviewed his music for the animation Coma, winner of the 2012 edition ‘…for the refinement of the music writing, effectively functional to transport the viewer to an imaginary space and unconscious time…’ Jorge has released two albums, the soundtrack of the TV series Misión Ciencia in 2016 and Children’s Music from the Movies (2017), a compilation of the music he has written for films for children. He will soon release his third album Hijos de las Estrellas 1 and 2.