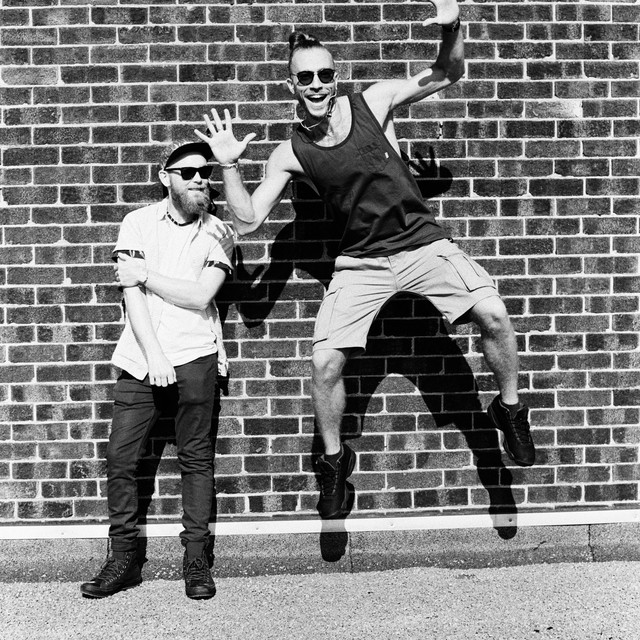 London-based duo Huw Foster & Danny Sharples form the writing partnership behind Goodfoot, a funk & soul act that creates intelligent pop, heavy grooves and good vibes. Drawing influence from the likes of Daft Punk, Chic, Erykah Badu and Prince, Goodfoot released their debut EP New Shoes in 2017. The following September saw the release of The One, with their second EP Love Come Down released in May 2019.   As a live act, Goodfoot perform as a 10-piece, fronted by Danny on lead vocals, and Huw on electric & synth bass. Horns, rhythm section and backing vocals complete a line-up that is 100% live.   From their home studio in West London, Danny & Huw also occasionally find a creative outlet in their ‘Goodloop’ series of videos, which finds them mashing up their favourite covers into dynamic, live-looped rearrangements.   ‘[The One] puts the fun in funky’ -- jansensjamz.com ‘vintage to the future funk!’ -- kickassindiejams.com ‘The One is fabulous and gorgeous to dance to…’ -- comeherefloyd.com