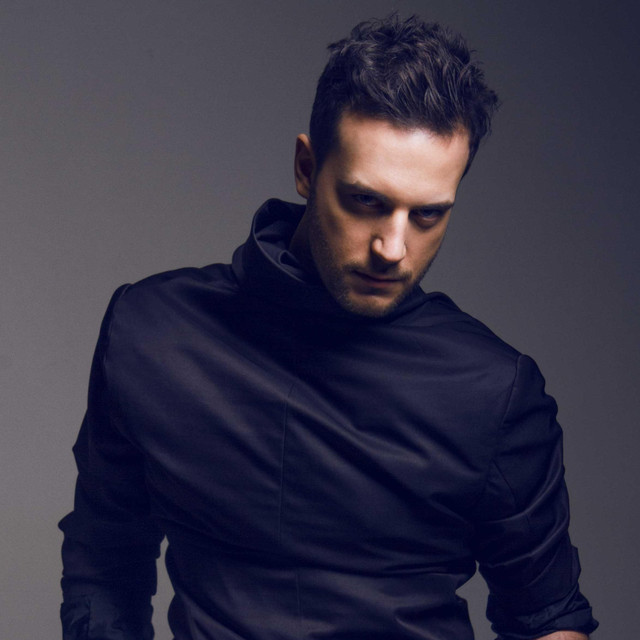 Christos Moralis is a Singer, Songwriter, Producer of Electronic Rock music based in London, UK   In July 2010, Christos released his first self-titled album by Universal Music Greece. A pop album of 11 tracks containing the big hit ‘’Outside Looking In" by the disco-pop band Dream Sequence (Uk). Two single releases followed the album. In January 2013 releases, in collaboration with OneLove Project, the song ‘Cause I do’, a house electro track. In July 2013 releases ‘So True’, a dubstep track, including a house progressive remix. In December 2013 releases ‘Humanoid’, a house electro track. In June 2014 releases ‘Explode’, a house electro track. In February 2015 releases ‘Road To Es Cana’, a deep house track in collaboration with the British DJ and producer 2Drunk2Funk. In July 2015 releases ‘Road To Es Cana - Keep it Deep Remix’.   At an early age, he studied Electric Guitar, Piano, Harmony of Music and Counterpoint of Music. After attending the Conservatory, he traveled in Italy and later in England where he graduated in Business Administration. In both countries, he meets the Italian pop and the British rock music which plays a substantial role to his feature influences. Back in Greece, he studied Arrangement of music (Fugue) and Vocal Placement & Performance. Recently graduated in Doctor of Music (DMus) in Music Production at the University of West London - London College of Music.