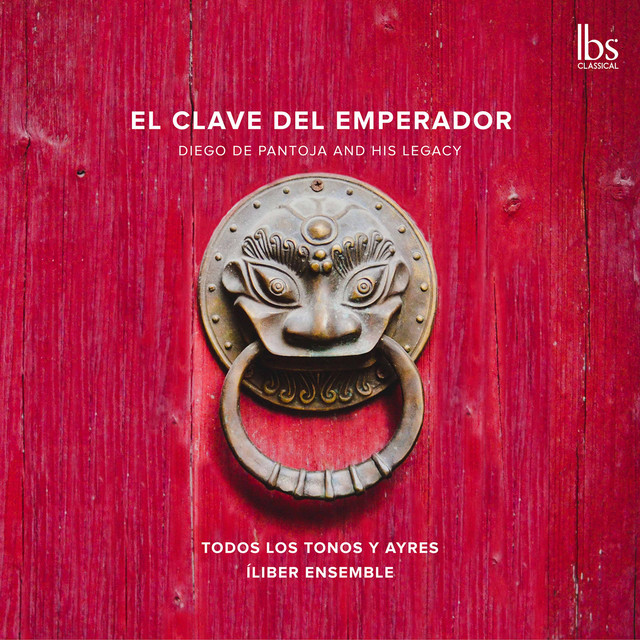 Todos los Tonos y Ayres is the first Spanish early music ensemble specialising in the research of early Chinese music. After training in China, Abigail R. Horro and Rubén García Benito founded this project which aims to raise awareness of the historical and musical relations that existed in the past between Europe and Asia, as well as the presence of Iberian music beyond its own borders, always with the utmost respect and historically informed rigour towards the musical manifestations of all the cultural contexts they work in. Its proposals have led them to develop major projects on the interculturality of universal early music, in which they invite prestigious collaborators to participate. Its projects on historical interculturality have aroused the interest of various creators and national and international media, such as the Chinese national television CCTV or the award-winning filmmaker José Luis López Linares for his documentary film España, la primera globalización. https://www.todoslostonosyayres.com/