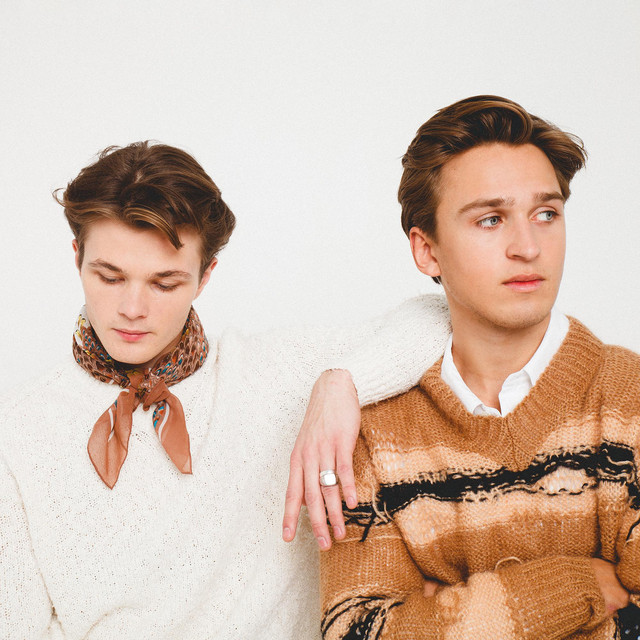 Swedish pop duo Lance & Linton are childhood friends and both grew up around music. Starting off as DJs touring all over Sweden, they eventually felt a desire to create their own floor fillers instead of playing music by other artists. Their musical career kicked off with a bang – the first two tracks became radio and club hits.   Lance & Linton's humor and charm are captivating – and the fun-loving chemistry between them has resulted in a reality TV show and a popular podcast, as well as made them household names in Swedish tabloid press. 2021 holds exciting new releases from the duo, and hopefully some touring possibilities to treat their growing fanbase.