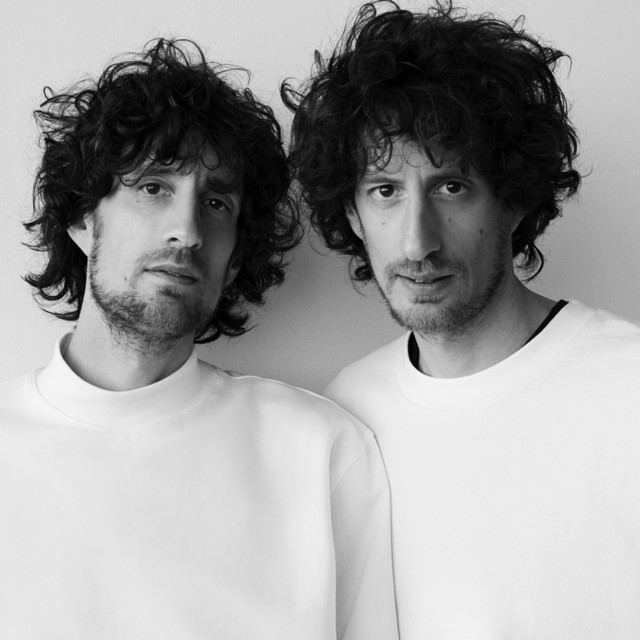 Dutch singer-songwriter duo Tangarine consists of the identical twin brothers Arnout and Sander Brinks. With their impeccable voices and unique appearance they are indispensable on the Dutch stage. In 2014 Tangarine gained a great deal of popularity after being invited to perform as the official house band of ‘De Wereld Draait Door’, the number one Dutch talk show. It gave them a big visibility boost that resulted in a rapid growing fan base and sold out tours. In 2018, the twin brothers were also elected as ‘best dressed artists by Esquire magazine, showing their feel for fashion and using the benefits of being twins. This summer, Tangarine will start releasing new music. After months of hard work, they will return to the stage, performing with their band and presenting their newly developed live show.