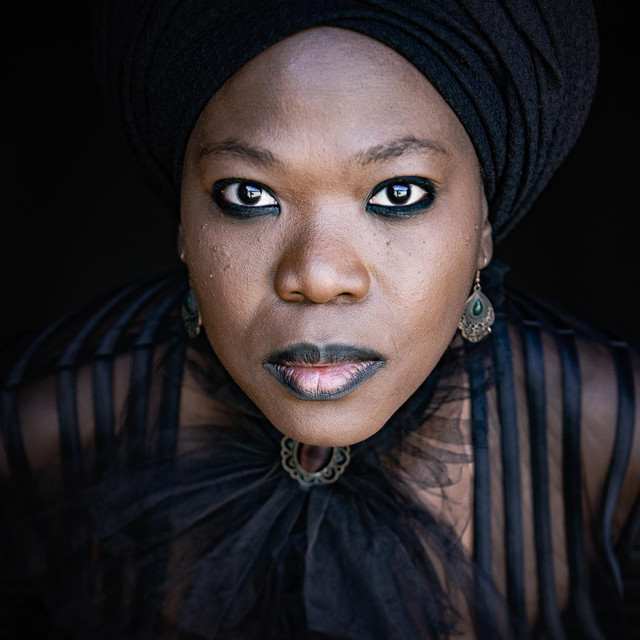 Jacob Crawfurd, Laurent Besson (ENGLISH) "Some Haitian voodoo inspired by the Black Keys or The White Stripes ... " The powerful and original fusion between the Caribbean voodoo melodies and rhythms, and the 70's US blues rock ; the shock between Moonlight's powerful and rebellious voice and the tension of saturated guitars ... the voodoo trance in a new and explosive style ! In 2018, 12 years after she began her world music artist career and after 2 albums, and in parallel with jazz and world music collaborations she started with Omar Sosa and Jacques Schwarz-Bart, Moonlight Benjamin releases a new personal project and a third album, "Siltane", focused on a more electric music, supported by jazz-rock guitarist and arranger Matthis Pascaud.