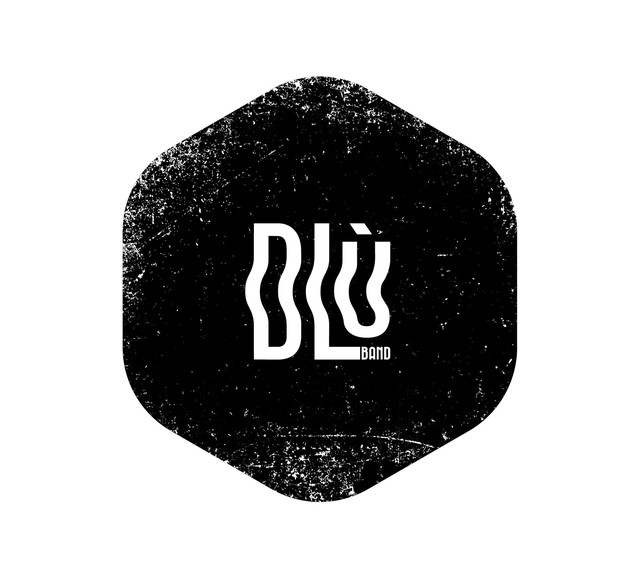 DLÙ are a modern trad fusion band from Glasgow. The five-piece line-up features Moilidh NicGriogair on fiddle, Zach Ronan on accordion, Aidan Spiers on guitar, Jack Dorrian on bass and Andrew Grossart on drum kit. Winners of the Danny Kyle Open Stage 2018, their progressive arrangements, eclectic musical influences and youthful energy set them apart from their peers.   Four members met and became friends during their time at the Glasgow Gaelic School. As fluent Gaelic speakers, they are keen to use the band as a platform for the language. This inspired their name which derives from the Gaelic word 'dlùth', meaning tight-knit and close. Bassist Jack Dorrian subsequently joined in April 2018. In August 2018 they released their debut single 'Anmoch'.   Whilst the trad influence can be heard clearly in the melodies they compose, this is only one feature of the overall sound. Classical influence can be heard in the violin/fiddle and accordion parts, as Moilidh and Zach use techniques not typical of the trad genre. Aidan, Jack and Andrew come from a popular music background. Their combination of funk, rock and jazz gives each set a distinctive feel. They also bring their instruments to the forefront with solos and fills. The merging of these various elements is the essence of the band’s sound.