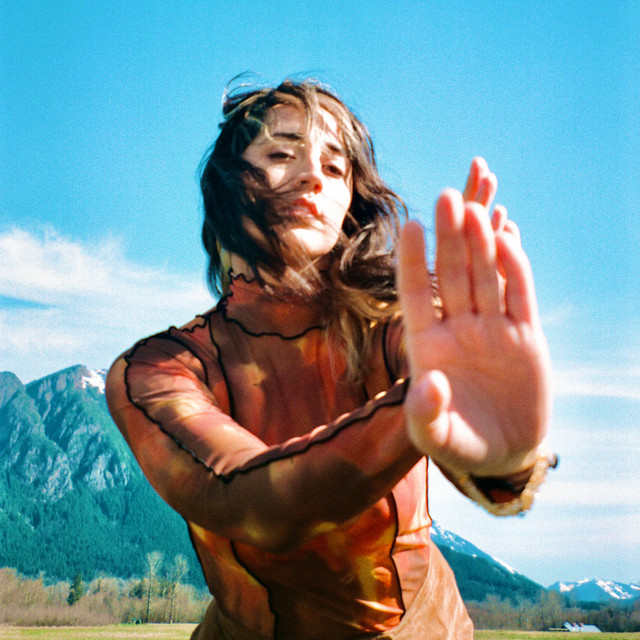 Singer, songwriter & producer, Tess Henley, began classical piano training at age three, and by age five was dissecting harmonies that even her mother – a singer by trade – found difficult. In 2014, the Kent, Washington, native was selected from over 10,000 songwriters as the winner of Guitar Center’s National Artist Discovery Program. As a result, Henley released her EP, Wonderland, and made her national television debut on Jimmy Kimmel Live in 2015. Billboard describes her as a "classy brand of soulful R&B that could hold up in any era" while Clash Magazine says Henley “matches old school funk to a future-facing vision of what pop could be.” After a four-year-hiatus, Tess Henley released her new self-produced EP, BETTER, available on all platforms today. “I took a hiatus because I needed change”, says Tess. “I wanted to give myself space to be creative and that takes time. I kinda pressed refresh in a lot of ways. Life and art are really interlaced for me, so it feels like a natural course of progression. Musically, I experimented more and broadened my perspectives in the creative process.” Executive produced by fellow creative Jesse Boykins III, the 5-track EP marks a new chapter in Tess’ musical journey and is the most compelling work of her career. Henley is an example of a naturally gifted artist who grows with every release. With that in mind, we should all be very excited about the future of music.