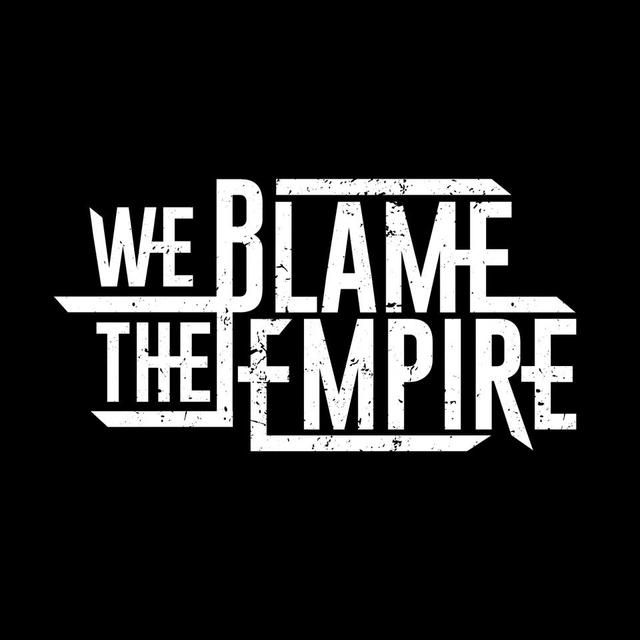 We Blame The Empire

Featuring We Blame The Empire

WE BLAME THE EMPIRE founded in 2014, is a metalcore band from Austria. Very soon they could convince with their debut album “These Waves Won’t Take Me” (2017), their energetic live performances and establish a big fan base. During the last years WE BLAME THE EMPIRE shared the stage with several international bands like.: Deez Nuts, Caliban, Adept, Betraying The Martyrs, Any Given Day, Annisokay, Crystal Lake and many more, as well as festival shows at Nova Rock, Rise Up Festival, Rock den See etc.. Brute shouts meet catchy melodic vocals. The interaction between melodies and breakdowns with synth elements is iconic for WE BLAME THE EMPIRE. In preparation for the upcoming album, two singles including two music videos were produced. The first single „Silhouette“ was released in October 2018. The sequel „Silent Throne“ will follow on 27th of January 2019. Both songs were mixed and mastered by Aljoscha Sieg.