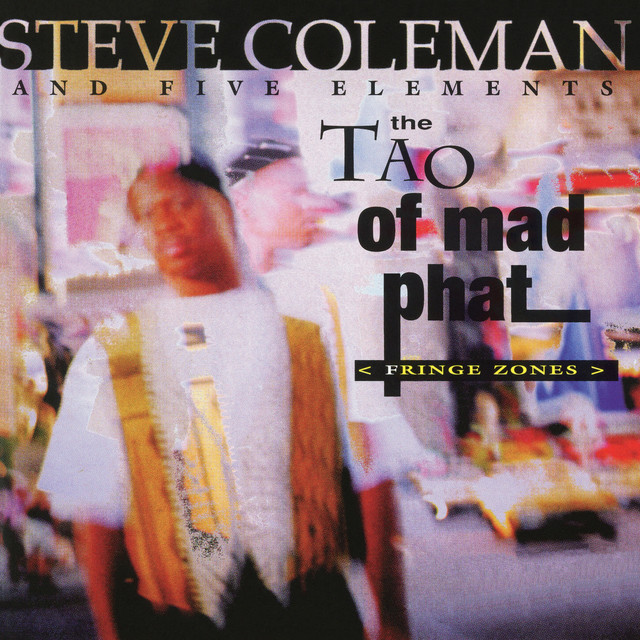 b. 20 September 1956, Chicago, Illinois, USA. Growing up surrounded by dance music - funk, rock, soul and blues - in Chicago’s south side gave Coleman a taste for rhythm he never lost. He learned violin in school, but abandoned it for the alto saxophone at the age of 15, playing in James Brown cover bands. At Illinois Wesleyan University he was the only black person in the music department, quite a shock for someone who says he ‘did not know any white people until he was 17 or something’. Told to improvise in his jazz band, he checked out his record collection to find that his father - a ‘Bird’ fanatic - had slipped in a Charlie Parker album. He learned the solos, just as he had Maceo Parker’s. Returning to Chicago he hooked up with Von Freeman, the legendary tenor player and pedagogue, learning the rudiments of bebop on the bandstand. He moved to New York in 1978 to join the Mel Lewis - Thad Jones Big Band, later playing in the Cecil Taylor Orchestra and Sam Rivers’ Winds Of Manhattan group. Active and articulate, Coleman and kindred spirits - including singer Cassandra Wilson - formed M-Base, a self-help organization for black musicians, seeking to integrate all forms of black music into a new ecumenical style. M-Base refreshingly by-passed the John Coltrane / Michael Brecker style of the Berklee College Of Music mainstream for a quirky, electric jazz/funk with a dash of Thelonious Monk and harmolodics too. Coleman has been hailed as the successor to Charlie Parker and attacked as a self-hyped mediocrity. Critics have favoured his work with Dave Holland’s group, playing relatively straight ahead bop, but Coleman claims to play the same style in his group Five Elements. He recorded prolifically during the 90s and 00s with his various ensembles, which include Renegade Way (with Greg Osby, Joe Lovano, Craig Handy, Kenny Davis, and Yoron Israel), the Mystic Rhythm Society, the Metrics, and the big band Council Of Balance, and became involved in musical exchanges with musicians from Cuba and Africa.