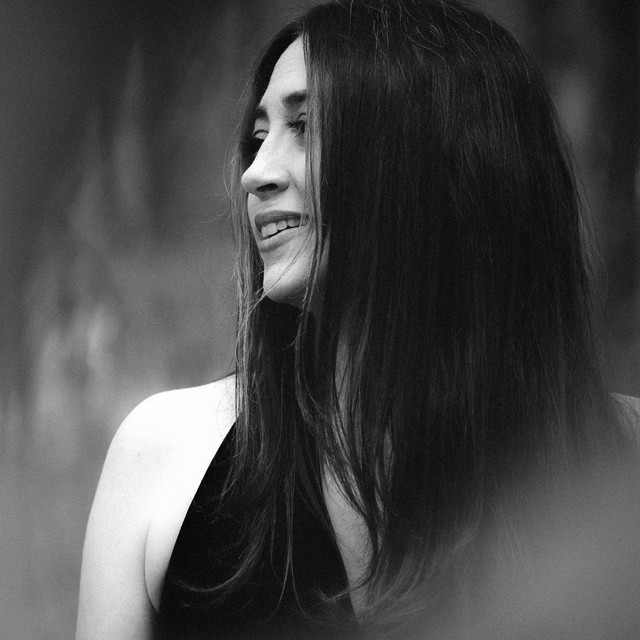 For Coco O’Connor, the journey has been an inspiring one. Growing up in rural Alabama in a small town outside of Muscle Shoals called Cullman, the songwriter quickly began developing her sound. From that point, Coco began an adventure which has recently come full circle. She took it to a new level with the 2018 seven-song EP, This Ol’ War, which was released independently. It quickly gained critical-acclaim and got her a deal with Bonfire Music Group. It was honored in early 2019 with an award from the International Acoustic Music Awards (IAMA) for her song, “The Devil, A Wounded Man, And Me.”

The new record, When I Was Your World, was recorded at Blackbird Studios and Dog Den Studios in Nashville and is the result is a full collection of ten recordings produced by powerhouse industry veteran Bill McDermott (George Strait, Emmylou Harris), along with engineering by Steve Marcantonio (Dolly Parton, Roseanne Cash, Vince Gill). Also performing on the record from the Muscle Shoals area includes the world-renowned Will McFarlane and The Shoals Sisters, who have each performed with top Soul legends like the late Etta James.From the album’s opening track “Honey Bee,” it’s clear that the songstress is taking an invigorated approach to the record. With other standouts like the stripped down song “Trophies and Tiaras” and “White Horse” there’s a variety of several different elements encompassing a combination of Americana, Folk, Roots and even Bluegrass influences.