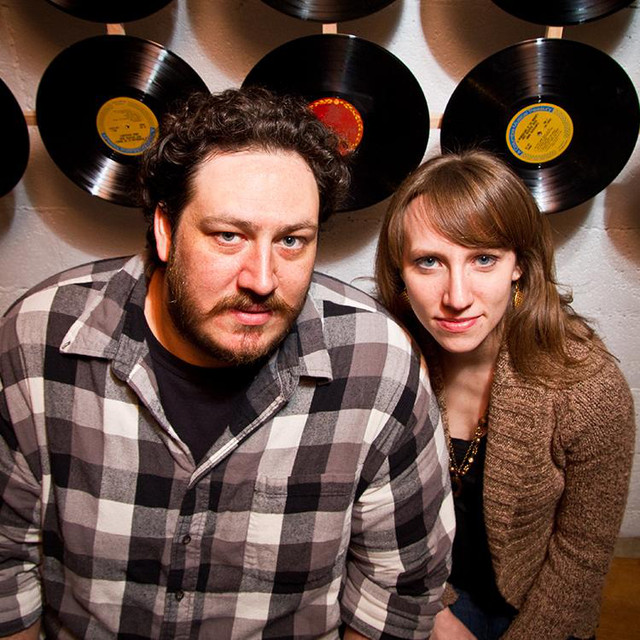 Dewveall is an Americana duo from Houston, TX made up of husband and wife, Jonathon and Melanie Dewveall. Known for a style of songwriting that incorporates soaring musical highs alongside comforting vulnerabilities, their approach eases the listener into more challenging subjects, such as social justice, faith, and depression, all the while maintaining a pop-listenability. Dewveall began performing throughout the Houston area in the early 2000s, expanding across the state of Texas shortly thereafter. In 2008, they moved to Nashville, TN where they continued to record and tour together, releasing three albums over the next five years. Today, Jonathon continues to write and perform under the solo moniker of J. Dewveall with Melanie joining when possible.