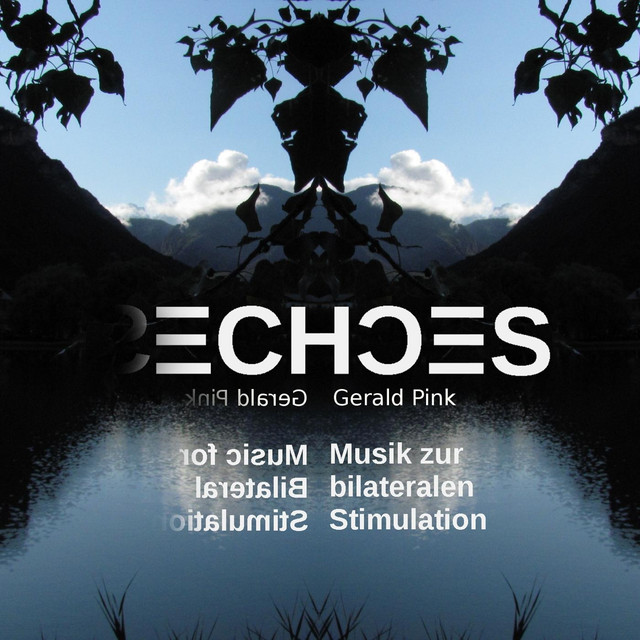 Composer and psychologist/psychotherapist from Graz, Austria. I was raised in Austria, a country in which classical music is omnipresent. I learned to play the piano and taught myself improvisation early on. I loved playing Mozart, Beethoven, Chopin and Eric Satie - who’s minimalism has especially influenced me. I became the keyboarder in different Rock bands in the 1990s and early 2000. In 1995 I was introduced to Bosnian and Macedonian music, which opened up a whole new world of music to me and introduced me to odd (7/8 or 11/8) rhythm and harmonic patterns. I started using the piano as my personal means of meditation around that time. As a result my style of music has become more and more calm and meditative. “Echoes - Music for Bilateral Stimulation” The series "Echoes" (Echoes, Echoes Two, Echoes from Elsewhere) feature calm meditative music for bilateral brain stimulation. The use of bilateral music helps deal with stress, calm strong emotions and recurring thoughts while creating a tranquil mood and establishing and reinforcing positive thoughts and emotions. It was originally developed for treating traumatic experiences in psychotherapy (EMDR) as it supports the processing of difficult content. Bilateral music therapy is used, along other tools, to support the Brainspotting method.