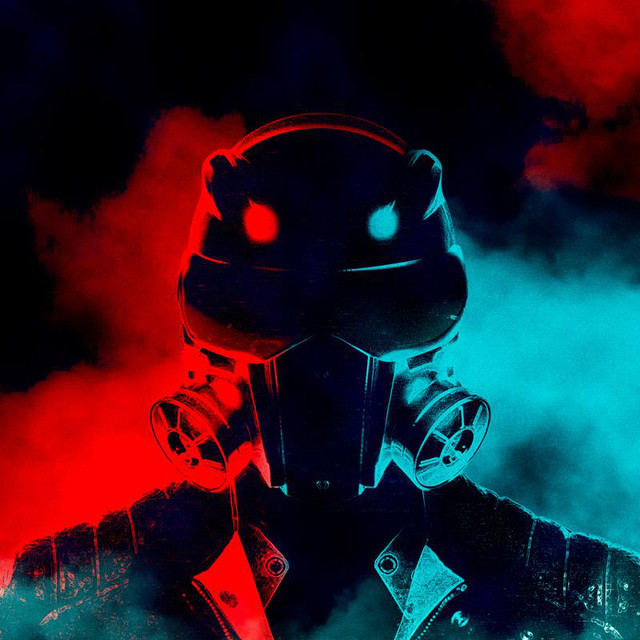 Based in Natal - Brazil, Augusto Moreira started as Misanthropix back in 2017 with his debut track Democide. He has released several other singles since then and ended up having Forbidden Scum featured on New Retro Wave channel in 2018. In 2019, he issued Boostergangs. The 2-track EP was very well accepted by the audience and received a huge number of streams, especially the title track. Released by the California-based label FiXT in 2020, FiXT Neon: Altered is a Dark Synthwave compilation featuring many artists including Misanthropix and Mega Drive, one of the scene's pioneer and a major influence to Augusto. He was also featured in ALL WORK AND SYNTH PLAY, a tribute compilation to The Shining (1980), put together by the Russian label Synthwave Radio. Misanthropix has also licensed 4 tracks for Haxity's OST, a futuristc cyberpunk card game available on Steam and released by Megapop Games, an indie Norwegian company.