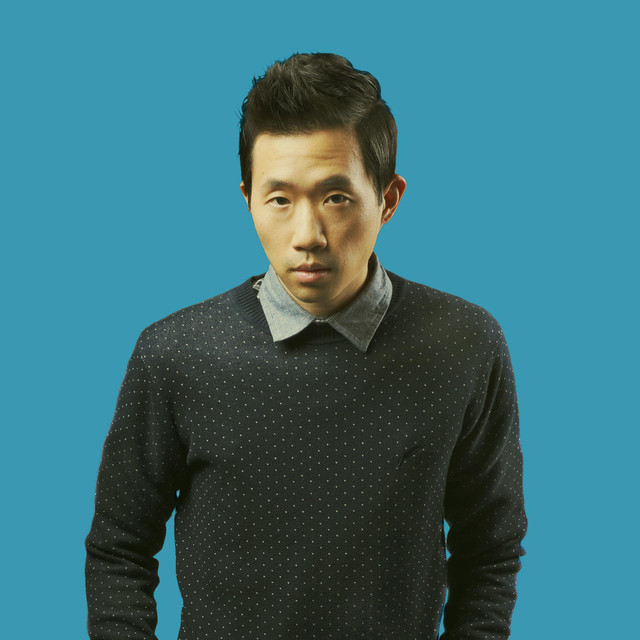 Trying to make an honest living by being honest. Tim Be Told is a recording artist, producer and song writer who originated in Charlottesville, VA. His band developed a strong grassroots following in 2007 after releasing a self produced album recorded in his college apartment.

Today, Tim Be Told resides in the California Bay Area and has amassed a devoted fanbase and a large catalogue of music. Tim has had the honor of performing the national anthem for NBA champions, The Golden State Warriors. He produced and wrote for legendary 106 and Park rapper and actor, MC Jin. He has also performed in famed venues such as the The Beverly Hilton and the Walt Disney Concert Hall with the LA Philharmonic's KA Youth Symphony. He wrote the song "Secrets" for Grammy award winning artist Israel Houghton.