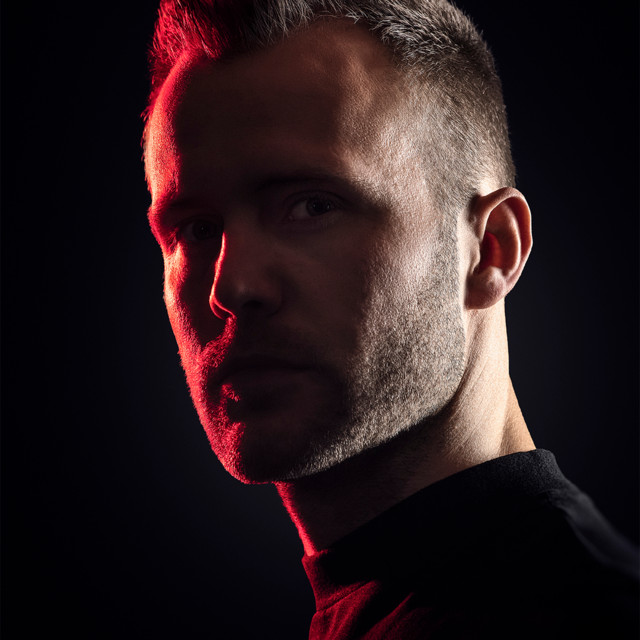 Out of the shadows... Stepping into the light. 2019 marks the year of Aftershock - a new force in Hardstyle. Aftershock launched his world premiere at HARD BASS 2019, at the Gelredome, and claimed his spot in front of 30.000 visitors. He was invited on stage by Brennan Heart, a moment they had planned all along. For years this man has waited and developed his musical signature, patiently preparing his release. He now comes armed with a high quality arsenal of the finest Hardstyle. Brennan Heart, Coone & Headhunterz already showed their support by playing his tracks in their shows. This uprising in sound is on an unstoppable trajectory, powered by the mysterious figure in black. With an insistence on top notch music and the skills to impress, Aftershock is reaching for the stars and is set to become the new premier act in the Hardstyle scene. ‘If the sky is the limit, I’m reaching for the stars'