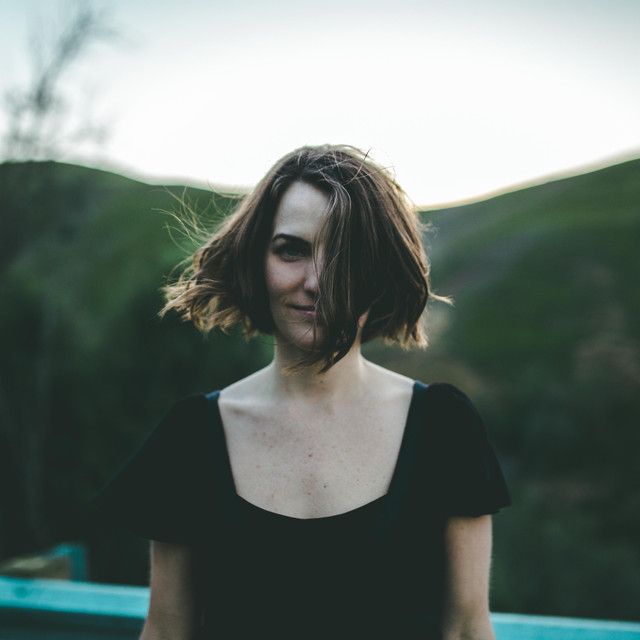 Andrea Hamilton moved to LA from Kansas City at 18 after being named one of Gospel Music Association’s Top 20 New Songwriters. Since then her hopeful pop music has been featured in over 30 shows and films. Recently, Andrea co-wrote the theme song for TLC’s My Giant Life, was featured in the Season Finale of Bringing Up Bates and season one of Temptation Island. Her colab with international producer Koni, a cover of Happier, is one of his top streamed songs to date at well over 3 million. Often partnering with charities and non-profits, including AIDS foundation Pasadena and Project AK-47 which rescues child soldiers,

Andrea is a musical philanthropist, dedicating her life and musicality to helping people find hope. On every tour, she speaks as well as sings, sharing her own recovery story from a chronic illness and inspiring her audience to live life to the fullest. She has been privileged to songwrite with Josh Farro (Paramore), David Thulin (Dream Records), Kevin Fisher (Rascal Flatts, Sarah Evans), Ashley Argotta (The Fosters on ABC), Matt Arcaini (Disciple, Kutless, I Am Empire), Rhyan Shirley (Colton Dixon), Jonathan Lee (Word Music), artist Tyrone Wells and many others. Andrea started the worship band, Binley, whose first cover song was featured on Christian radio and over 1,800 Spotify playlists. Hamilton has performed at the Dolby Theatre, Hotel Cafe, Hollywood & Highland, countless U.S. venues, and numerous international stages during four tours in Asia.