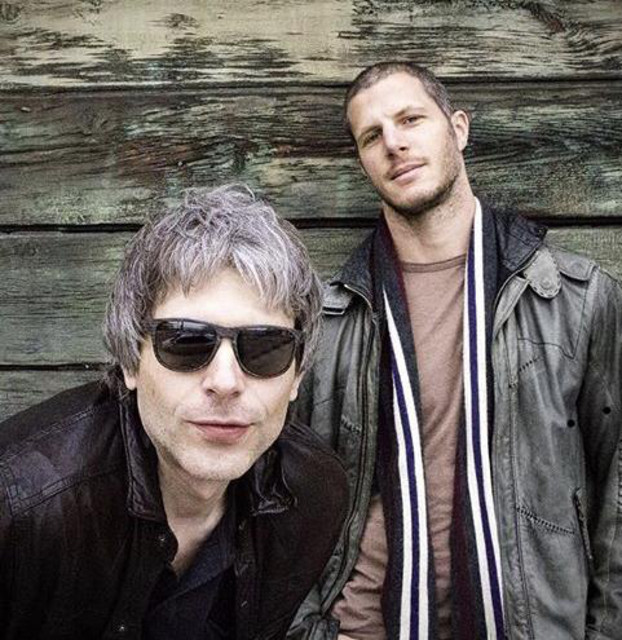 Social Gravy is the indie rock project of Belarusian musician Vee Bordukov & British producer/songwriter Brad Kohn. They met at a show in downtown LA and after talking shop most of the night, decided to put something together themselves; hence Social Gravy was formed. Their collaboration started in 2014 with a couple of song ideas thrown in a jam. After a few evening sessions produced some cool material, they decided to put together an album. Brad lined up the world famous East West Studios as the place to record it. The debut album Behind Every Yes was released in April 2017.

In 2019 the band released two singles, California and Let It Out.