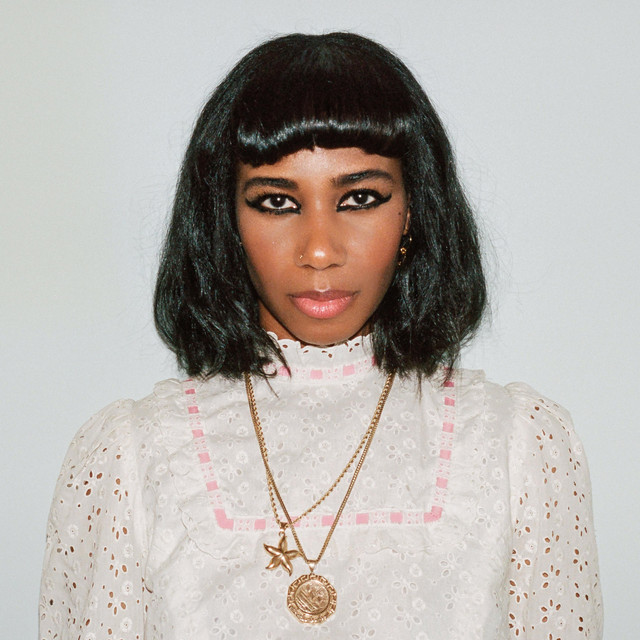 Santigold is a genre-defying musician, style renegade, and visionary artist across multiple platforms celebrated for her fearless ability to fuse unexpected elements into bold new work. An artist whose perseverance relies on invention, her singular aesthetic has made her a major muse watched by the inspired world. She’s had a #1 record on Billboard's Dance/Electronic chart, won an ASCAP Pop Music award (Vanguard Award), and has been nominated for a Q Award, MTV Europe Music Award, and BRIT Award. Her brand collaborations include a sneaker for Vans, make up collection for Smashbox and an accessories collection for Stance. Santigold has also had comedic roles onThe Office and Adult Swim’s NTSF:SD:SUV. In 2018, Santigold released the mixtape-style album project, I Don’t Want: The Gold Fire Sessions, a collaboration with DJ/ Producer Dre Skull. Unlike other Santigold albums, which are recorded over long periods and heavily curated and edited by Santi, I Don’t Want: The Gold Fire Sessions is a loose and spontaneous project, a snapshot of the infectious energy of the two weeks she spent in the studio with Dre Skull exploring reggae and Afro-Caribbean influenced rhythms and threading them with the incisive social commentary, humor, and daredevil sound that have become hallmarks of her work.