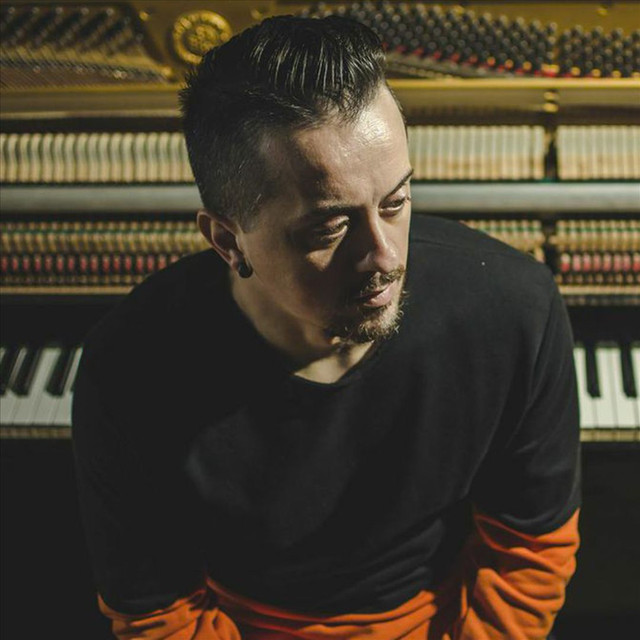 Dardust is the first Italian instrumental music project that combines a minimalist piano world with contemporary North European electronic imagery. Dardust is a project created by pianist, composer and producer Dario Faini: starting from a minimal landscape, his music is enriched with soundscapes and strings and blended together with electronic paths. Dardust is a mission that goes across the axis Berlin - Reykjavik - London and draws inspiration from these cities, on which a trilogy of records is based: the first step is Berlin, where the album "7" was recorded (Funkhaus Studios / 2015); the second album “Birth” was instead recorded in Reykjavik (Sundlaugin Studios / 2016). “S.A.D. Storm and Drugs” has been released worldwide on January 17, 2020 via Sony Music Masterworks & Artist First. His music has been featured at some of the greatest international events, such as the Super Bowl 2018 and the NBA All-Star Game 2019. Dardust will be back performing live in February 2020, taking his “STORM AND DRUGS LIVE” to his native Italy and beyond. Each show will be divided into two acts: the first, “Storm”, being more intimate and with a theatrical slant that reflects the poetic imagery of the 18th-century Sturm und Drang movement in every visual aspect; the second, “Drugs”, drawing more on Dardust’s electronic side and giving the show a real rave atmosphere