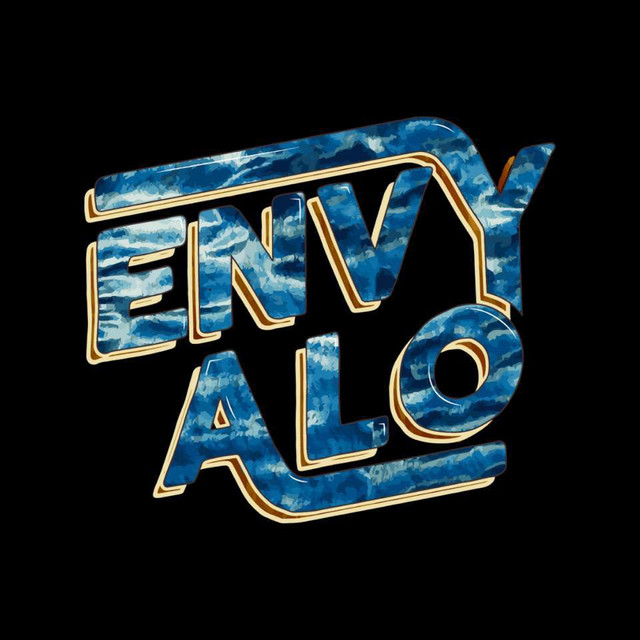 Since their inception in late 2015, Denver Colorado’s Envy Alo has been crafting their unique brand of Cookin’ Colorado Soul, complete with funky grooves, sultry vocals, and fresh songwriting. Over this period of time the group has evolved from a traditional organ-trio to a six-piece powerhouse of funk that keeps fans dancing night after night. Envy Alo is Aaron Pettine on Keyboards, Kevin Hinder on Guitar/Vocals, Nate Etter on Drums, Karl Summers on Bass, Kevin Supina on Saxophone/Vocals, and Callie Morrocco on Lead Vocals. Ringing in 2019, Envy Alo shared the stage with legends Cut Chemist and Chali 2na of Jurassic 5 during a New Year’s Eve performance at the Pink Garter Theatre in Jackson Hole, WY. The band went on to perform at festivals including Frozen Dead Guy Days, Beanstalk Music Festival, and Westword Music Showcase. They had the honor to perform at the first ever L4LM "Funk Sessions" at Cervantes in Denver with members of Tauk, Lettuce, and The Motet, solidifying themselves as a premier act in high demand. The band is slated to release their new full-length studio album “Ship It" in January 2020. Recorded with Brad Smalling at Evergroove Studios, “Ship It" will give listeners a cohesive collection that will please fans of jam, funk, and soul music alike.