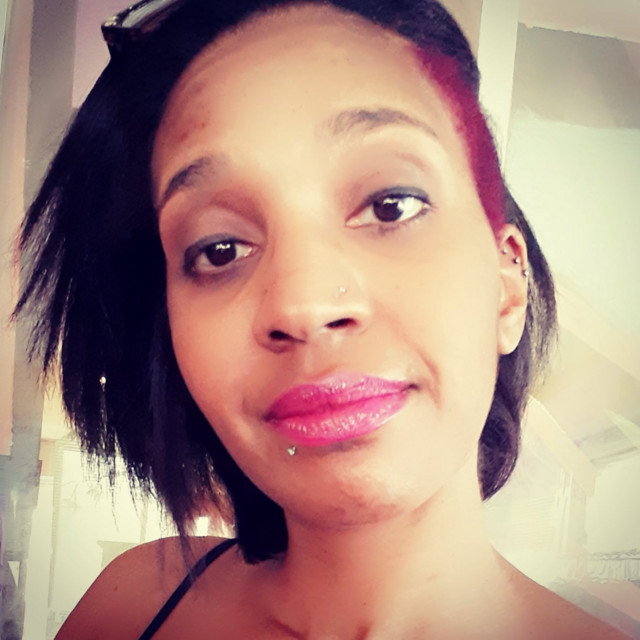 A singer-songwriter with a style strongly influenced by 90's R&B and pop, Raquel Aleman got her start performing alongside her father in Afro-Cuban rumba/salsa band, ¡Que-Flavor!, out of Madison, WI. New styles were explored when she hit the stage with Weapons of Mass Defunktion in 2007, singing hip hop hooks and funky R&B covers. Her vibe is a patchwork of performing with these two drastically different groups, growing up listening to everything 90’s R&B and pop, being the daughter of a music loving Jamaican and Cuban musician and sitting in on band practices with her dad. Weird, chill, silly, fun, random, bassy, dancey and all of the love. In 2017, Raquel released the single Gotta Be (See Right Through) and followed it up with her first EP, Energy. Buckle up for her second EP, The Ride. Now co-producing her tracks, Raquel takes you on a musical roller coaster through breakup, closure, coming back into yourself, and rediscovering the feels of crushing. With appearances on Captain Smooth’s ‘Destinato’ (2020) and another EP coming in 2021, you might wanna stay buckled up.