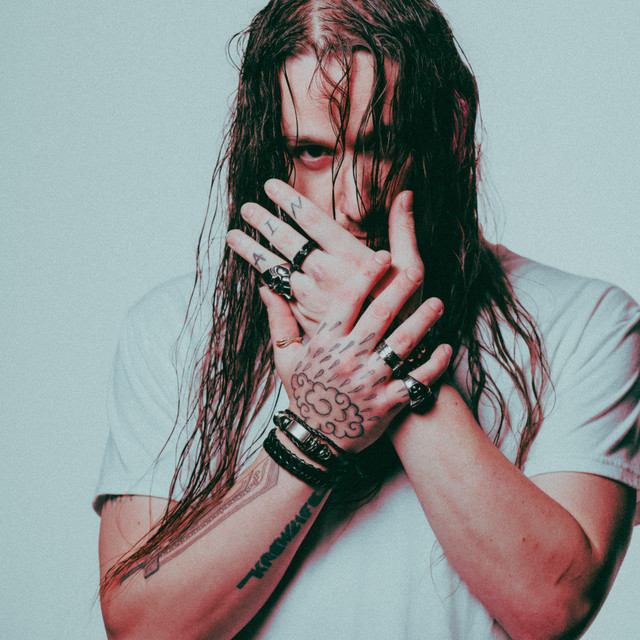 Originally from Chicago, Rain Man cut his teeth in electronic music production and DJ culture as one of the founding members of international dance music trio Krewella. As the group’s core producer and as one of its key songwriters, Rain Man skyrocketed within the electronic music circuit in a matter of years behind the strength of the band’s Play Hard EP (June 2012) and subsequent Play Harder remix EP (December 2012), as well as their debut studio album, Get Wet (September 2013), which reached #1 on Billboard’s Dance/Electronic Albums chart. Rain Man was also responsible for Krewella’s Top 40 hit on the US Billboard Hot 100 charts with “Alive,” an anthemic classic forever burned into the electronic music history books. It was on “Alive” where Rain Man discovered and perfected his carefully crafted blend of bass-heavy beats and pop songwriting appeal underlined with a raw fervor for the fast and furious. In 2016, Rain Man released the beautifully melodic “Bring Back The Summer” with singer/songwriter OLY. The infectious single received massive acclaim, reaching #5 on the US Dance/Electronic charts and garnering over 100 million streams worldwide.