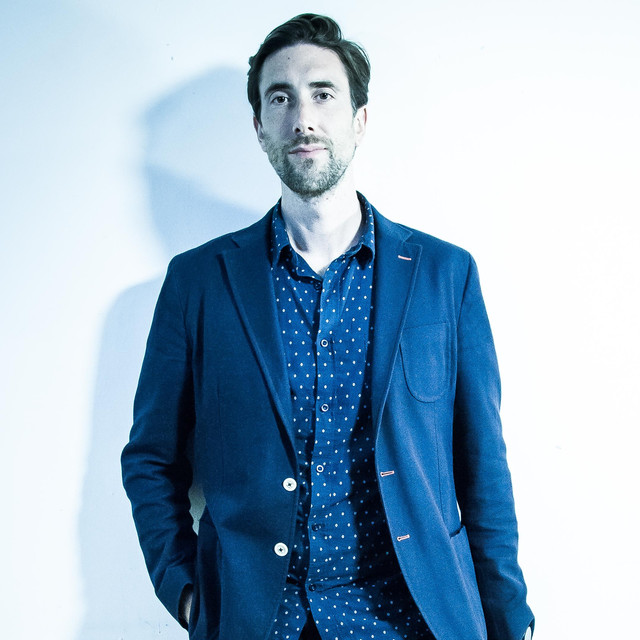 Andre Canniere is an acclaimed trumpet player, composer and educator currently based in London. Originally from rural Pennsylvania (USA), Canniere spent the first five years of his career in New York City where he worked with artists such as Maria Schneider, Becca Stevens, Donny McCaslin, Kate McGarry, Ingrid Jensen and Darcy James Argue. Since his arrival in the UK in 2008, Canniere’s unique contributions to the jazz scene, both as a bandleader and a collaborator, have garnered much recognition and praise from the press.

Hailed as “one of the most compelling artists on the current London jazz scene” (The Scotsman), Andre has released three critically acclaimed albums as a bandleader for Whirlwind Recordings. His music has been aired across the UK and Europe by the BBC, RTE Lyric fm, Radio Cardiff and Radio Bremen and has been lauded by Jazzwise, The Guardian, Northern Echo, The Scotsman, Jazz Journal and many others. In 2020 he released ‘Ghost Days’, his fourth album on Whirlwind, featuring Brigitte Beraha, Tori Freestone, Rick Simpson, Tom Farmer and Andrew Bain, with poetry by Malika Booker and lyrics by Rebecca Lynch. In addition to his work as a bandleader and composer, Canniere maintains an active career as a collaborator and session musician. He has performed and recorded with London Jazz Orchestra, Dee Byrne’s Entropi, the Overground Collective, Yazz Ahmed, Michael Janisch, Ivo Neame, Josephine Davies, Alex Garnett and Alice Zawadzki.