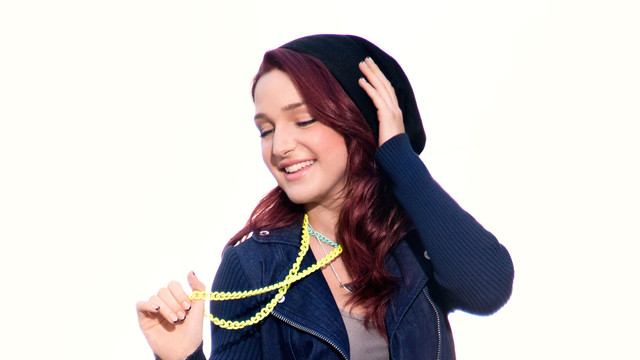 Victoria Duffield's new album, "DAY WON" is available now everywhere. Join her in her DAY WON movement! Victoria is a platinum-selling Canadian singer, songwriter, dancer, and actress whose music has amassed over 100,000 spins on commercial radio and nearly 300,000 digital sales.

Kicking off her multiple Top 10 and Top 20 singles on radio, her debut single “Shut Up and Dance” was the most played track by a Canadian artist for nine straight weeks, while the video reached #1 at MuchMusic.