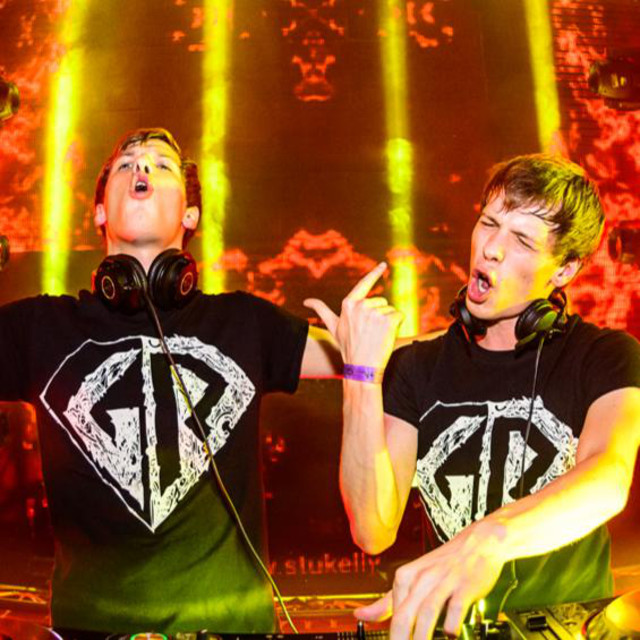 Gancher & Ruin is a Russian electronic music project consisting of two twin brothers Alexey &amp; Dmitry. Combining a several sub genres of drum and bass the Boys quickly found their own signature style, combining frantic breakbeats and complex arrangements, resulting in a hi-voltage musical assault. They have also been instrumental in establishing the "crossbreed" sub genre across a wider audience. Having worked in the music industry since 16, the Twins are one of first Russian Drum and Bass Artists headlining regularly over the Europe. They’re famous especially for their great shows and production which brings fantastic emotions and a great push of adrenalin to the audience. With every release from Gancher &amp; Ruin it is easy to see how fast they emerge as artists and how easy they broaden their music horizons. Unstoppable energy of these two has been spread to a numerous of sample packs for Loopmasters they have released so far.