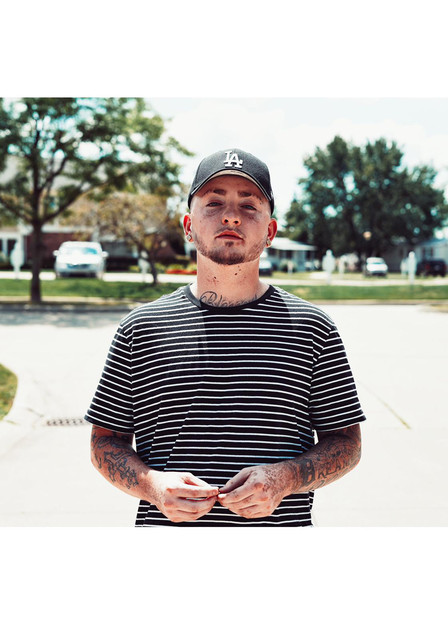 Jolo Reeves is a 26 year old Independent Hip-Hop artist from Metro Detroit. His first viral video was his “70 Syllables in 6 Seconds” which received over 700,000 views and counting. The same week, he placed in the top 12 at TeamBackPack’s MULA 2015. With Co-signs from popular internet artists like Futuristic, Jarren Benton, and Token, Jolo has impressed everyone with his ability for speed, but has also been noted for his deep lyrics and his ability to make relatable music.

His first mixtape "Never Change Vol. 1" was recorded in his bedroom and was released in 2015, and was even Co-Signed by Tech N9ne. Ever since then, Jolo has performed for thousands across the United States, focusing primarily on his home state of Michigan where he has built a support system for the local music scene, and provides local upcoming artists with opportunities to perform and to be heard all over the world. He is currently putting together a new project that will be released in the near future, although details have not been provided as of yet, rumors have been circulating that Jolo will be a huge contender this year as an artist on the rise. With his new skills, and knowledge in the music industry, the experts are keeping a close eye on him. You can learn more about Jolo Reeves and what he is doing by visiting his site www.JoloReeves.com