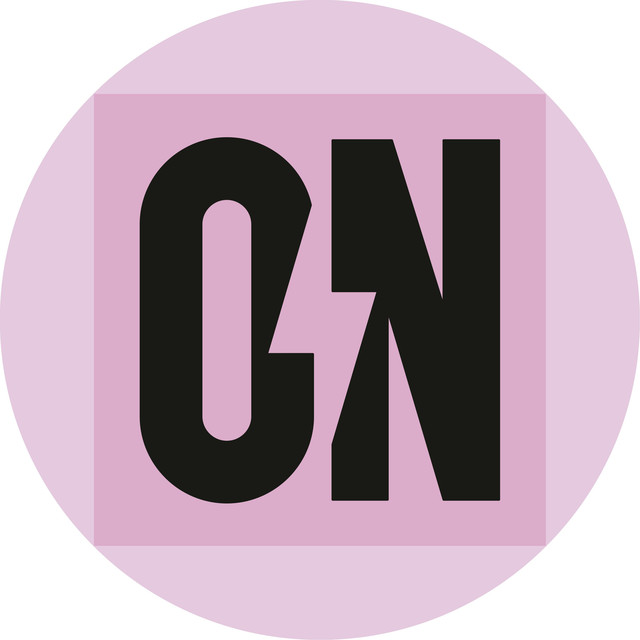 Swedish Grammy Award winning musician, songwriter and producer OLSSON is dropping “Pink Rambler” – the first new song from his forthcoming sophomore LP TROPICAL COLOGNE that’s due out April 26th. The new LP follows OLSSON’s debut LP MILLIONS which was released in 2017 to raves from Rolling Stone, Noisey and Beats 1 Radio’s Zane Lowe. When asked about “Pink Rambler” OLSSON added, “It’s about discovering new hope. And I’m even wishing to see my mom slow-dance to it.” If OLSSON’s debut MILLIONS was a liberating dance soundtrack to your 3am party, TROPICAL COLOGNE provides the soundtrack to the day after. The album started taking shape during a period of exile in Berlin where OLSSON worked around the clock in Studio A at Tempelhof, the closed down airport from 1923. He continued to work on the LP at his studio in Stockholm at the Swedish collective INGRID (Lykke Li, Peter Bjorn and John, Miike Snow) and finished it during another excursion to a French mansion on the outskirts of Bordeaux, where the album shots were taken. TROPICAL COLOGNE was Influenced by a nostalgia for his musical roots and a bit of a tribute to soulful classic crooners such as Marvin Gaye, SADE, Bryan Ferry and the Beach Boys. The album is OLSSON’s slinky romantic R&B album that’s a warm mix of auto-tune crooning, blaring soul samples and simple catchy melodies and “Pink Rambler” is the perfect introduction.