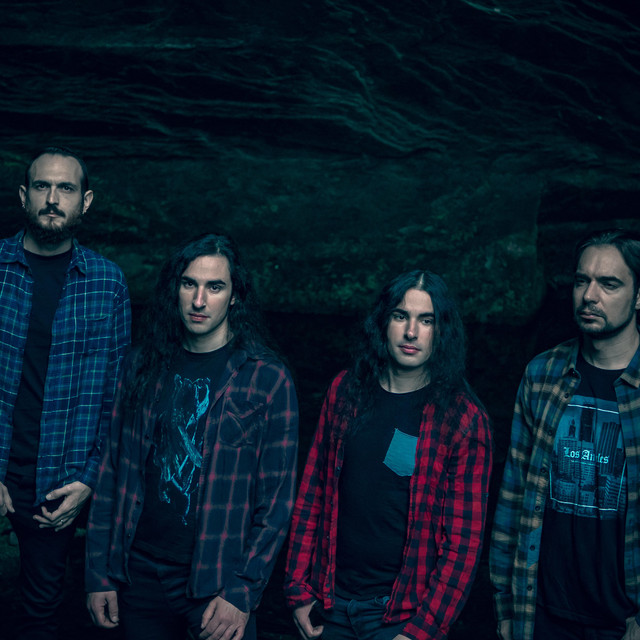 The name KALIAGE derives from the phrase’s contraction "Age of Kalì". The Kalì Yuga, namely the Dark Age represented in the Vedic scriptures, corresponds to the current age. It is described as a long age, which brings destruction, death, perversion and devotion to false gods and cheating hopes. This is the final step of a long-time loop where everything must be destroyed in order to be rebuilt. 2010 - The project comes to life in a small rehearsal room in Montebello della Battaglia (Italy). The first line-up, initially composed only by Guido Chiereghin (vocals / guitar) and Stefano Magrassi (bass), begins to work on the first ideas. 2012- The session guitarist Dario Chiereghin (Mortuary Drape) takes over as solo guitarist and finished the first EP White Oblivion. 2017 - After several auditions, the pro drummer Luca Marini (Black Therapy) comes into play. 2019 - After a couple of years spent working between studios and rehearsal rooms, the band closes the loop in September: the self-produced "Pure" album, is ready to come out.