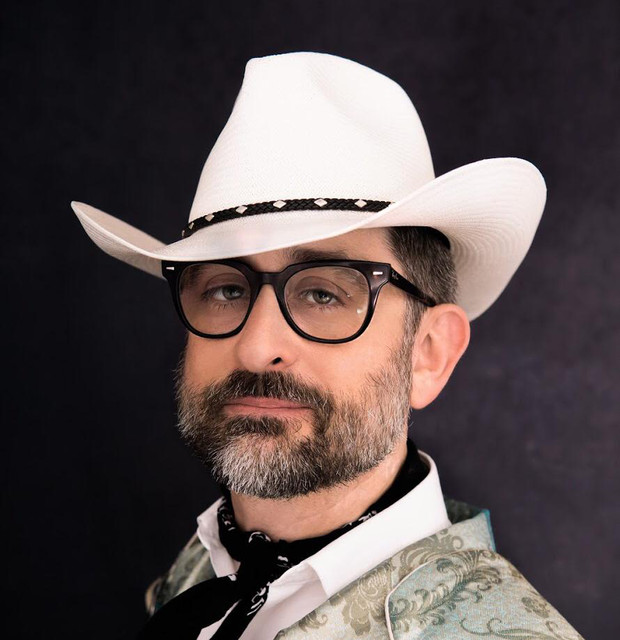 Tony Perdue is a singer/songwriter known for his authentic and original american roots music, but also has been known to hop genres for the sake of art. He pulls from influences like rockabilly, early country western, R&B, rock n roll, surf, romantic ballads, crooner jazz, synthpop, hard rock, and even metal. Tony was born the son of “the Alabama Wildman”. His father was a disc jockey on armed forces radio during Vietnam. Tony’s grandfather was a humble sharecropper from South Alabama. The kudzu vines, honeysuckle blooms, and red clay of Alabama might as well be part of his blood. Listening to his father’s rockabilly and country records as a child changed Tony's life. Before he even knew who Elvis Presley was, he had already heard the Carl Perkins version of “Blue Suede Shoes”. When He heard Jerry Lee Lewis and Billy Lee Riley off the turntable, it was earth shattering. Tony wanted to write songs and he wanted to be a great showman. His idols became all the Rockabilly stars from the 1950s, as well as Houdini, Edgar Allen Poe, and Evel Knievel. Later as a teen, Tony started playing in punk bands. Over the years the abrasiveness of his music gave way to a more soulful approach to music that borrowed more from the roots of country music, blues, and rock and roll. His songwriting became more inventive and storytelling based over time. You can point to certain musical influences Tony has had, but he always just follows his instincts. That’s what american originals do.