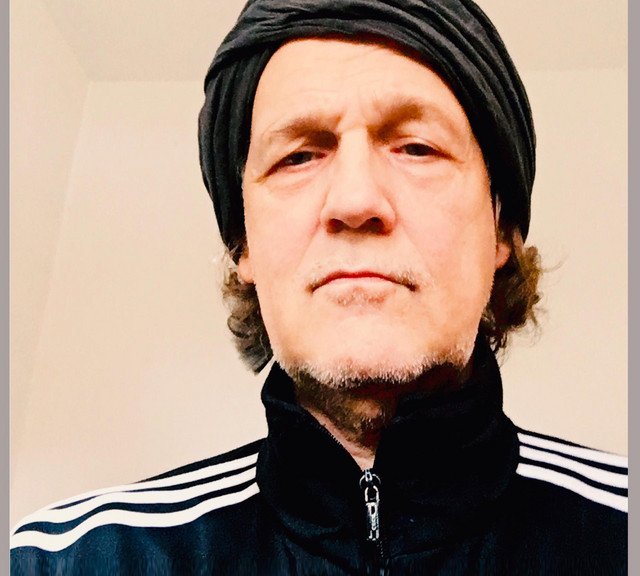 His albums already reached cult status in the 80s and are still regularly in the sales charts today. Wolf Maahn is considered one of the most influential and enduring musicians in the country. More than 1200 live shows and several festival supports for Bob Marley, Fleetwood Mac or Bob Dylan and others made the Berlin-born left-hander "one of the greatest German live legends" (wdr.de). Foto: Libero Records/Angelika Maahn He has repeatedly released live recordings in the past, such as "Direkt ins Blut - (Un)Plugged" (I and II 1993 /2007), or his solo live best of "Lieder vom Rand der Galaxis" (2012). A "regular" live band album, however, has been a long time coming since the legendary 3-piece vinyl box "Rosen im Asphalt" in, believe it or not, 1986. So, the time was more than ripe for "Live &amp; Seele" and a concert film is available on request. The lyrics of older songs like "Irgendwo in Deutschland" or "Freie Welt" actually seem as if he had just written them. They "continue to convey the mood of impending change that made the 1980s a little more bearable and that is so necessary again today, when so many want to wall in their little lives". (Dresdner Neueste Nachrichten)

Now Maahn and his top-class band are on tour throughout Germany, and it is always nice to see a crowd that largely ignores target audiences, singing, dancing and celebrating together. "How does Maahn do it? Must be the charisma."