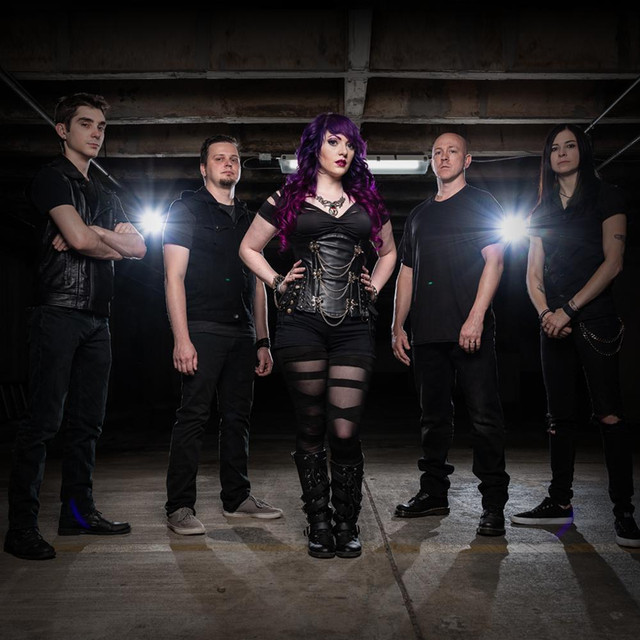 Together they have developed a unique sound and energetic stage presence unlike any other by pairing soul-baring, introspective lyrics and soaring vocals with dynamic, emotive instrumentation. Shortly after their inception, Raimee released a compilation EP with another band entitled, “Of Roses and Ravens,” which featured five songs written and recorded by the band. Raimee toured the southeast, building a solid fanbase of individuals who responded to the band’s honest, heart-wrenching music, unstoppable stage energy, and unbelievable drive to make their dreams a reality. The band worked harder than ever to write, record, and produce their first full-length solo album, “After All This Time,” which was released worldwide in July of 2015. Every year since 2013, Raimee has been nominated for "Female Vocalist of the Year" at the Carolina Music Awards, bringing home the award in 2018. Currently, Raimee is writing and recording new material while continuing to tour the region, entertaining audiences with their energetic stage show and reaching others with their music, one person at a time.